It also gives us a sneak peek at what we can expect from the upcoming A-series phones. This was confirmed by the company's Vietnam branch, which posted a short video on YouTube teasing its upcoming smartphones with a punch-hole display and a new camera array on the back. The successor to the Galaxy A50s is expected to be released as the Galaxy A51 while the Galaxy A70s will be replaced by the Galaxy A71. The video gives a glimpse of the rear camera layout as well. The initial leak is essentially an ad poster written in Vietnamese; it features the alleged Galaxy A smartphone sporting what appears to an all-screen display with a punch hole selfie camera right positioned right at the middle of its forehead.

The Galaxy A51, according to DroidShout, will come equipped with a 6.5-inch Super AMOLED display. It is likely to run on an Exynos 9611 processor under the hood and powered by a 4,000mAh battery. The South Korean giant's popular stylus will apparently come in blue if the Aura Glow version of the phone is purchased and red or black if these variants are acquired.

With the official launch date a little more than a week away, we should get more information about the phones soon. 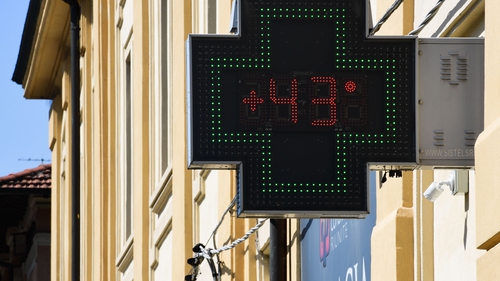 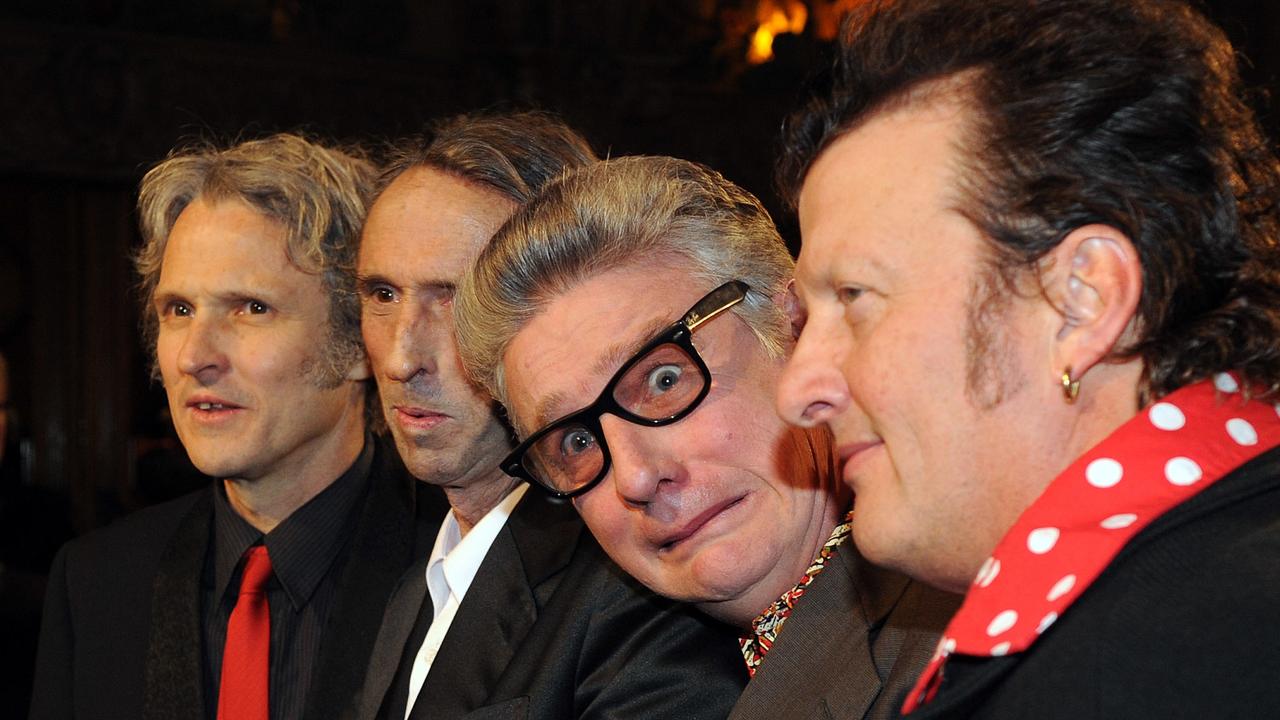