Recently, FC Barcelona's captain, striker Lionel Messi scored a goal in a match with FC Alaves, which took place on 21 December at Camp Nou stadium in Barcelona and ended with a 4-1 blue and garnet win.

That goal means that Lionel Messi has now scored 50 or more goals in a calendar year for the 6th straight year, nine times in the last 10 years.

The France global found the net with a first-time strike from the edge of the box.

Luis Suarez had a phenomenal night himself as he completed a hat-trick of assists before placing the ball behind the net from a penalty to ensure his involvement in all of Barcelona's goals in the night.

Antoine Griezmann scored the opener and then Arturo Vidal blasted in a second, before Pere Pons' header for Alaves.

Barcelona who are looking to win a 3 consecutive La Liga will hope that Messi can continue his ferocious form that has seen him bag 13 goals on 13 games in the Spanish top flight this season.

Of Messi's 50 this year, 34 have arrived in 32 LaLiga matches, with eight scored in the Champions League and three in the Copa del Rey.

The changes helped Barca boss possession as their opponents focused on sitting deep and trying to defend, a plan which fell apart once Griezmann scored. 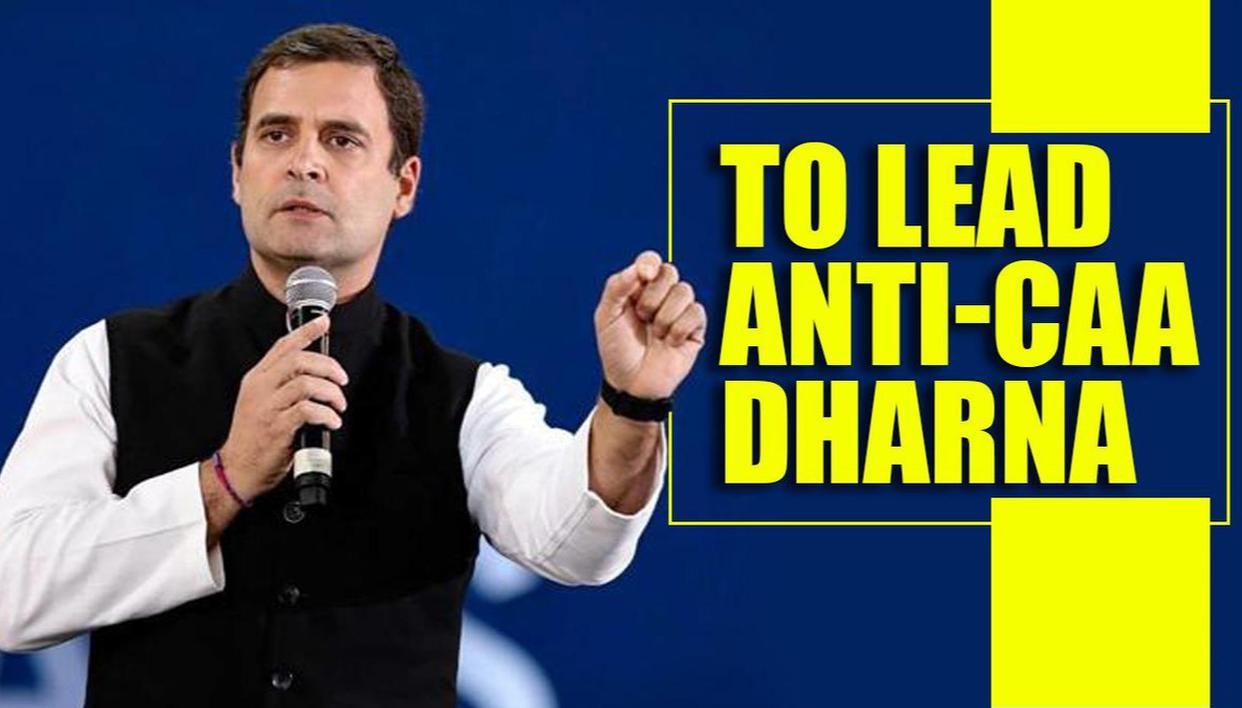 Sonia Gandhi to nation: Will stand up for your rights