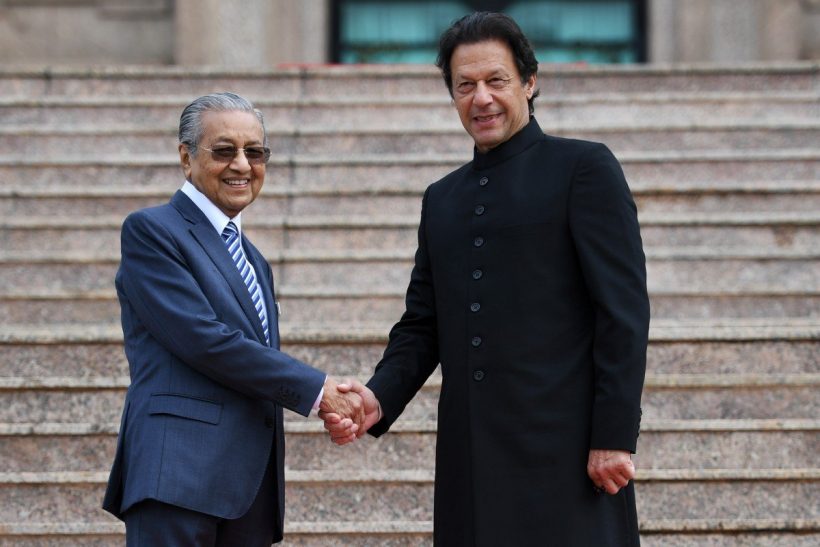 Leaders and senior representatives from some 20 Muslim nations flocked to the Malaysian capital on Wednesday to discuss issues agitating Muslims globally at a summit Saudi Arabia chose to snub, and Pakistan ducked out of attending.

Senior journalists and anchorpersons were told at the foreign ministry yesterday that there was a "division" on the KL summit among the Ummah so Pakistan made a decision to skip it.

The leaders of several countries in the Organisation of Islamic Conference (OIC), including Saudi Arabia, Pakistan and Indonesia, are not attending the four-day meeting which Tun Dr Mahathir insisted was an attempt to understand why Islam, the Muslims and their countries were "in a state of crisis, helpless and unworthy of this great religion". Mahathir's office said invitations had been sent to all 56 OIC member states, but officials said only about 20 were sending delegations, and fewer would be led by heads of state.

Their tense relations with Saudi Arabia have drawn Qatar, Turkey and Iran closer together.

One Saudi commentator said the summit was meant to further the cause of the Muslim Brotherhood, an Islamist regional group that is classed as a terrorist network by Saudi Arabia, the UAE, Egypt and Bahrain. "As a small nation, Malaysia, is fully aware of its limitations and capabilities".

The summit was organized largely on the impulse of Turkish President Recep Tayyip Erdogan, who is presiding over the event with Malaysian Prime Minister Mahathir Mohamad. Dr Mahathir said Imran Khan could have his own reasons. "We can not fight terrorism just using words, we need to take actions".

Prime Minister Mohamad's office issued a statement which clarified there was no intention to create a "new bloc as alluded to by some of its critics", Reuters reported.

Sources further said that the UAE has also raised its concerns over Mahathir's statement and has requested Pakistan to avoid the Kuala Lumpur Summit which may trigger a new controversy among the Muslim Ummah.

Qureshi said there was no misunderstanding between Pakistan and Saudi Arabia rather the incumbent government had removed the ones created in the past.

He said it was not possible to expect solutions to all the problems of the Muslim world at once.

The division in the Islamic Ummah came to fore with Saudi Arabia advising Malaysia to refrain from splitting Organisation Islamic Conference (OIC) and raising issues related to Muslims at the Kuala Lumpur Summit that was launched on Wednesday.

Saudi Arabia said the summit was the wrong forum for matters of importance to the world's 1.75 billion Muslims, though some analysts suspected the kingdom feared being diplomatically isolated by regional rivals Iran, Qatar and Turkey.

"I know that none of us, as leaders who shoulder the responsibility of hundreds of millions of Muslims, are satisfied with this picture". 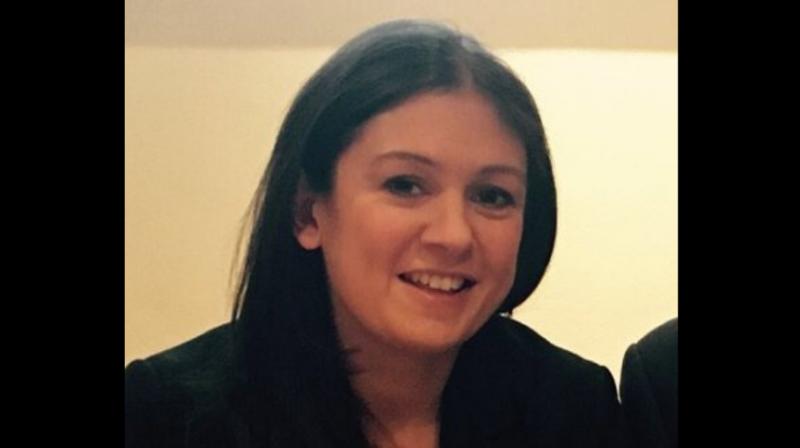 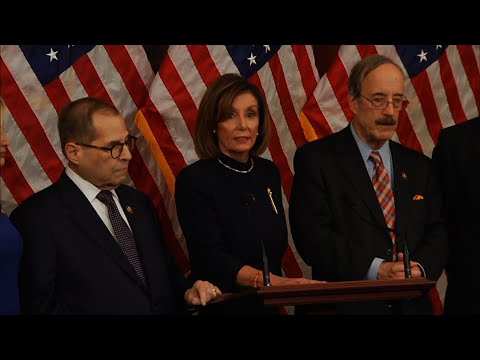