Five people have been sentenced to death over the murder of journalist Jamal Khashoggi, but two top figures investigated over the killing have been exonerated, Saudi Arabia's public prosecutor said Monday. Five accused persons have been sentenced to capital punishment, and three others to 24 years in prison. Al-Qahtani, however, has been sanctioned by the United States for his alleged role in the operation.

Eleven suspects were sent to trials, which have been carried out in near total secrecy, including several agents who worked directly for the crown prince. No names were given for those found guilty.

On October 2, 2018, Khashoggi had arrived at the consulate in Istanbul seeking documents for his upcoming wedding, when Saudi officials inside the building overpowered and killed him.

He never walked out and his body was never found.

According to a statement issued by the Saudi public prosecutor shared by Arab News, 11 people had been indicted by the court out of which three were acquitted.

Callamard reacted to the verdicts announced from Riyadh by tweeting that "the travesty of investigation, prosecution and justice continues " in Saudi Arabia.

Meanwhile, numerous critics of the Saudi crown prince remained imprisoned and face trial for their acts of dissent.

Mr Khashoggi, a Saudi national and US resident, was killed inside the Saudi consulate in October 2018. 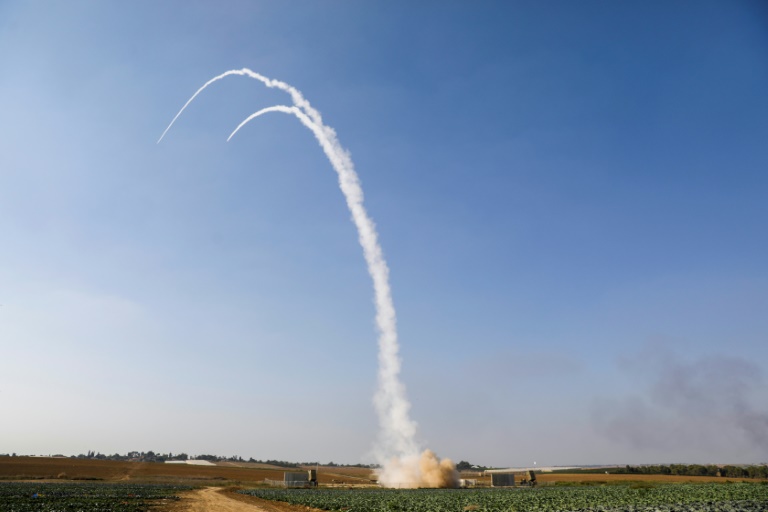