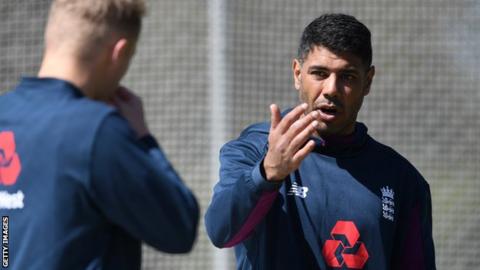 Patel, capped 78 times by New Zealand across all formats and the leading spinner in county cricket over the past decade, will be part of Chris Silverwood's coaching setup during the five-match Twenty20 series that begins on 1 November in Christchurch.

Patel is no stranger to this role and did assist England during the T20Is in New Zealand.

The England Cricket Board (ECB) on Wednesday appointed former Kiwi bowler Jeetan Patel as a spin bowling consultant for the upcoming series against South Africa and Sri Lanka.

Patel will be part of the England celebration on December 24 in Centurion forward of the primary Take a look at at Supersport Park beginning on Boxing Day in opposition to the Proteas, which is reside on Sky Sports activities. Patel has a fair amount of knowledge of English conditions as well, having played for Warwickshire. He would be in a prime position to gain a permanent coaching role with England in the coming months.

He will play his final match for Wellington on 18 December, ending a 20-year career with the Firebirds.

The 39-year-old also made 78 global appearances for the Black Caps across all three formats after earning his debut in an ODI in 2005, taking 130 wickets and earning selection for the One-Day and T20 World Cups in 2007.

Patel, who made 78 global appearances, he has also played county cricket for Warwickshire, alongside the current England men's team director Ashley Giles. 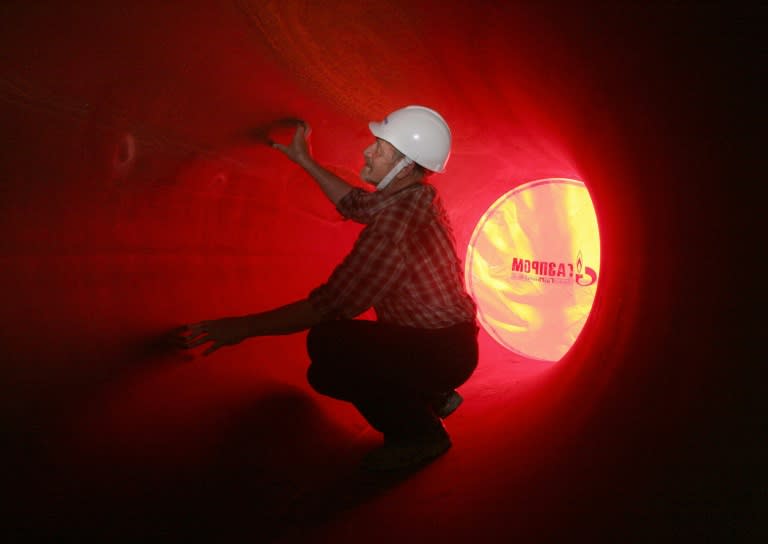 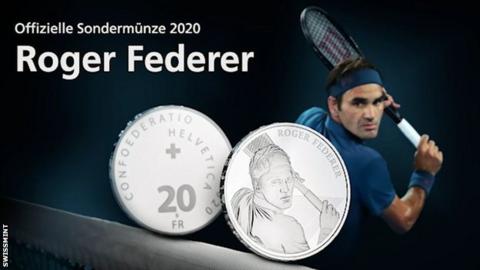