Following on from yesterday, DigiTimes has provided additional details on several Taiwan-based supply chain makers said to be "poised" to receive orders for components that will be used in a 12.9-inch iPad Pro with mini-LED display that Apple plans to launch in 2020. Mini-LED panels feature nearly the same benefits of OLED displays such as local dimming, wide colour gamut, and high contrast and dynamic range.

Apple is planning to release a new 12.9-inch iPad Pro and a refreshed 16-inch MacBook Pro with a new type of display that would offer better contrast, according to well-respected Apple analyst Ming-Chi Kuo of TF International Securities.

Apple's line of laptops and tablets use LED-backlit displays rather than OLED screens.

Currently Apple's devices use the popular OLED display, however suggestions that designs are likely to be replaced with a lighter and more power efficient mini-LED have become rampant over the previous year. Sprint, AT&T, and Boost Mobile carry these iPhones alongside more devices. The TF International Securities analyst has said he also expects each LED will be below 200 microns in size. His latest timeline suggests Apple is on pace for the earlier time slot. Unfortunately, the latest and greatest iPhone 11 Pro and 11 Pro Max aren't eligible for the Black Friday deal.

Bundling AirPods with the iPhone 12 could no doubt make the AirPods the world's best-selling wireless earphones, and give Apple another market-leading product. Still, Kuo has nailed some Apple predictions in the past, so don't be surprised to see iPads and MacBooks sporting Mini-LED displays at some point next year. 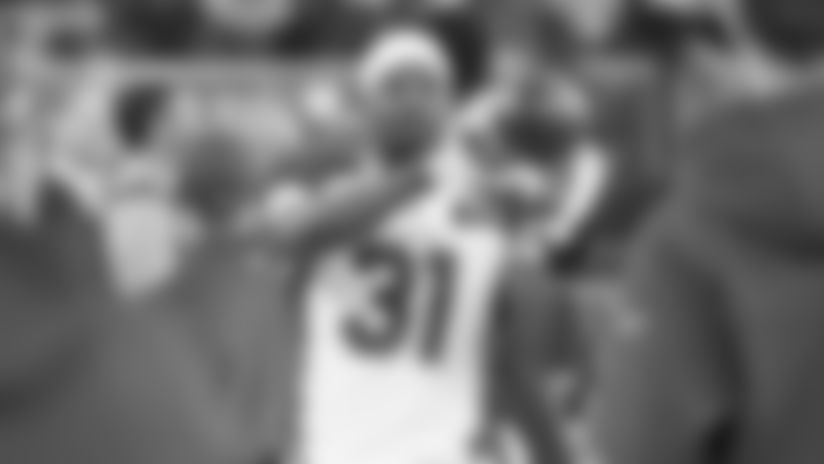