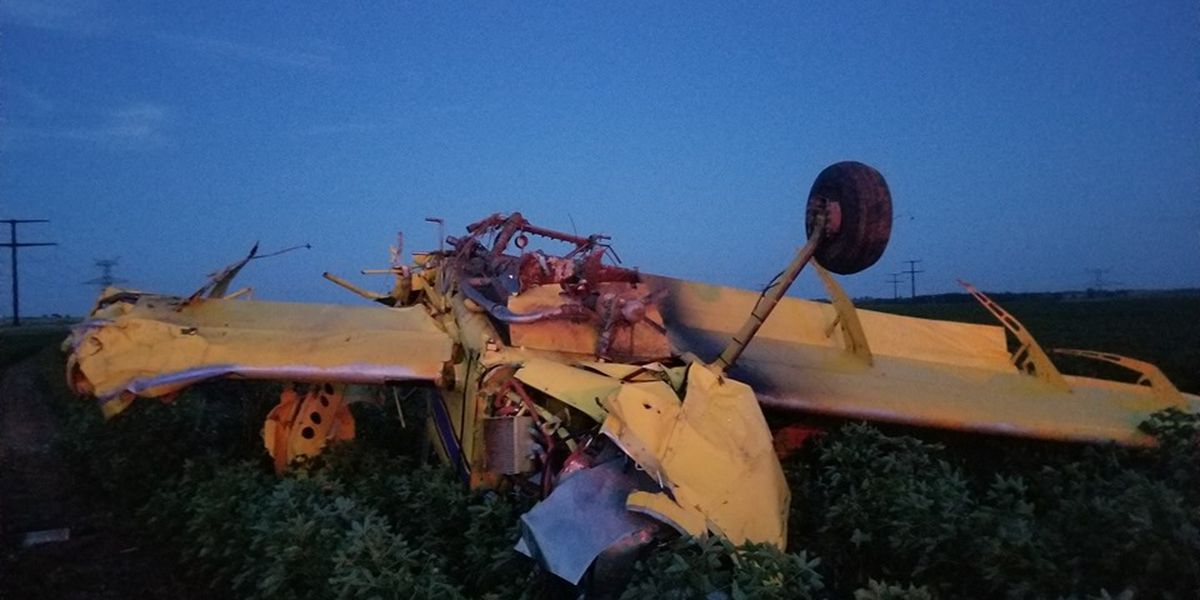 A recent plane crash in Texas was caused by a gender reveal stunt that went completely off the rails, authorities said Friday.

The crash and its place among similar stories in the wider phenomenon of gender reveals gone wrong made headlines in CNN, NBC, and The New York Times.

The plane "got too slow" before it stalled and crashed, sustaining "substantial" damage, says the release.

Back on September 7, a pilot flew a crop dusting plane close to the ground and dropped around 350 gallons of pink water as part of a gender reveal celebration for a friend, per the NTSB. An FAA inspector also noted that it was a single-seat aircraft and not created to carry two people.

The pilot said there had been no "preaccident mechanical failures or malfunctions with the airplane that would have precluded normal operation".

The pilot, identified as 49-year-old Raj L. Horan of Plainview, Texas, was unharmed, while one passenger suffered minor injuries, the report said.

Gender reveal parties for expecting parents have grown in popularity but mishaps can be deadly.

In October, a family in Iowa inadvertently built a pipe bomb for a party that exploded and killed a grandmother.