On his personal Twitter account, Young acknowledged he had "made a mistake a year ago by accepting a loan from a family friend" that he "repaid... in full last summer".

Sources confirmed to Herbstreit that money from Young's loan was used to help fly his girlfriend to attend the Rose Bowl.

If the ban remains four games, Young potentially could be back for the Big Ten championship game and College Football Playoff.

Ohio State hopes to hear by next week the decision on Young's appeal.

Nobody seems to be on the side of the NCAA, and that includes LeBron James. They don't care about them kids at all. "Only about how they can make them [money]", referring to the NCAA.

Young, a native of Maryland, will sit out Saturday's game against the Terps.

The suspension comes a little more than a week after the NCAA chose to break its long-held rule of forbidding student-athletes from earning income by voting unanimously to allow them to profit from their names, images and likenesses. He is expected to be a top pick in the 2020 NFL Draft and was once a Penn State recruiting target. 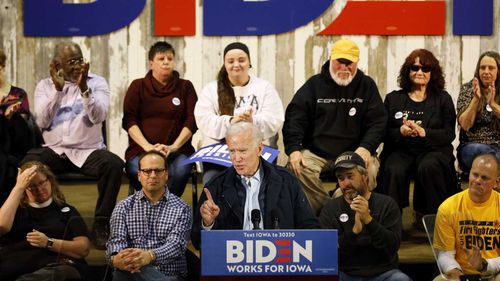