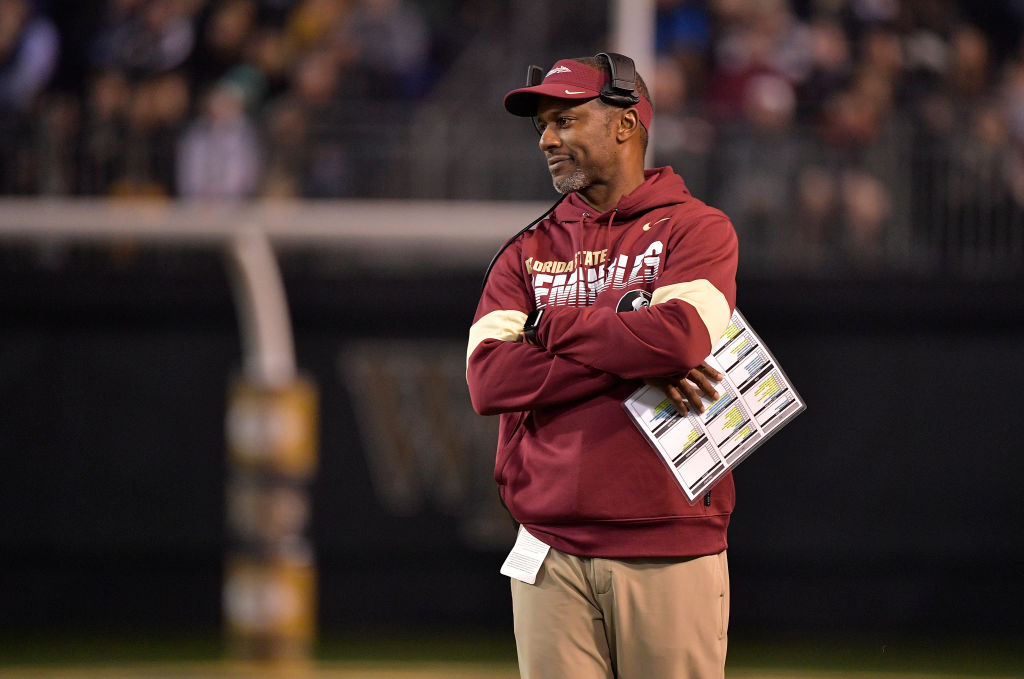 Now, LeBron James has joined the circus, endorsing Primetime to make his way back to college football's dormant juggernaut that was once the most dominant program of the 80's and 90's.

"Man it would be so dope and just seems ideal for Prime Time @DeionSanders to be the HC of FSU!"

Sanders himself was feeling the heat of the rumors on Twitter, and actually acknowledged the Prime-to-FSU reports.

Love ya my brother!

Florida State is looking for a new coach for its football team after firing Willie Taggart, and apparently former NFL, and FSU, star Deion Sanders is in the conversation for the job. "I think after everything they have been through for the last few years I think they need to find somebody that's familiar with the state as far as recruiting, somebody that's familiar with that school and some of the ways that school works and operates". Sanders, one of the program's greatest players of all-time and an NFL Hall of Famer, has only coached at the high school level. He played football, baseball and track at Florida State from 1986 through 1988, earning consensus All-American honors in "87 and "88 and the Jim Thorpe Award as the nation's top defensive back in "88". Sanders responded by saying he would want some Miami high school football players to play at Florida State if he gets the job.

Much like the bogus Bob Stoops reports, the accuracy of this report is obviously in question.

Ian Rapoport of NFL Network, citing unnamed sources, tweeted that Sanders is being considered for the position. 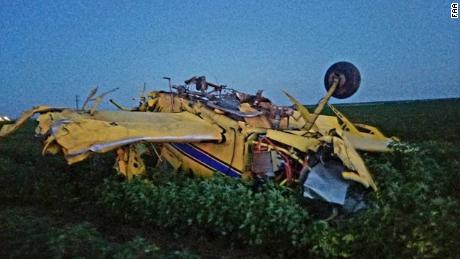