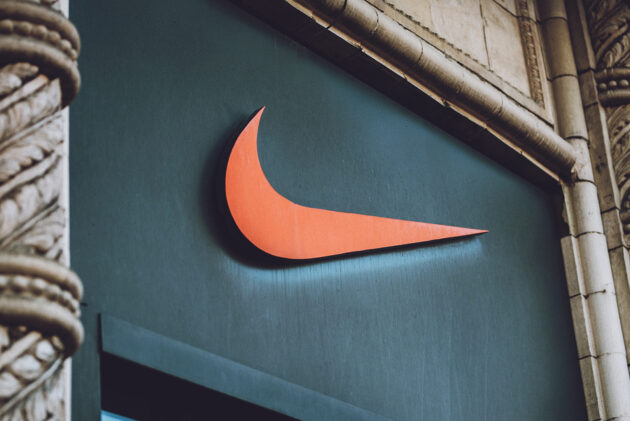 Nike's move demonstrates that it thinks it's better off controlling the shopping experience for its customers, and shows that it isn't anxious that it will lose sales as a result of not making its products available on Amazon. The Nike-Amazon partnership was a pilot program that began more than two years ago and is no longer part of Nike's wider sales strategy, company officials said. Nike isn't completely severing its relationship with Amazon, however; it will continue to use AWS.

When Nike announced the pilot program with Amazon.com Inc.in 2017, it hoped that it would have more control over the brand. Now, Bloomberg is reporting that Nike decided it will pull all of its products from the site.

The announcement was a setback for Amazon, which has been trying to lure big brands to its site.

The partnership will end as Nike ramps up its own direct-to-consumer initiatives.

Nike did business with 30,000 retailers in 2017. Elliott Hill, now the company's head of consumer and marketplace operations, told investors that year that Nike would focus its future efforts primarily on about 40 partners. The Wall Street Journal reported at the time that Amazon was one of those 40 that Nike meant to prioritize. Nike posted a 42 percent increase in digital sales in its most recent quarter. Amazon has acknowledged problematic sales of counterfeit goods on the site this year and introduced new tools stop them, including a way for brands to remove fake items from the site themselves instead of reporting them to Amazon and waiting for the company to respond. Such brands have expressed frustration that Amazon doesn't do enough to fight counterfeits. It's an important part of Amazon's business since it allows Amazon to offer millions more products on its site. The company now sells everything from batteries to mattresses to snacks, further complicating the relationship between Amazon and brands. 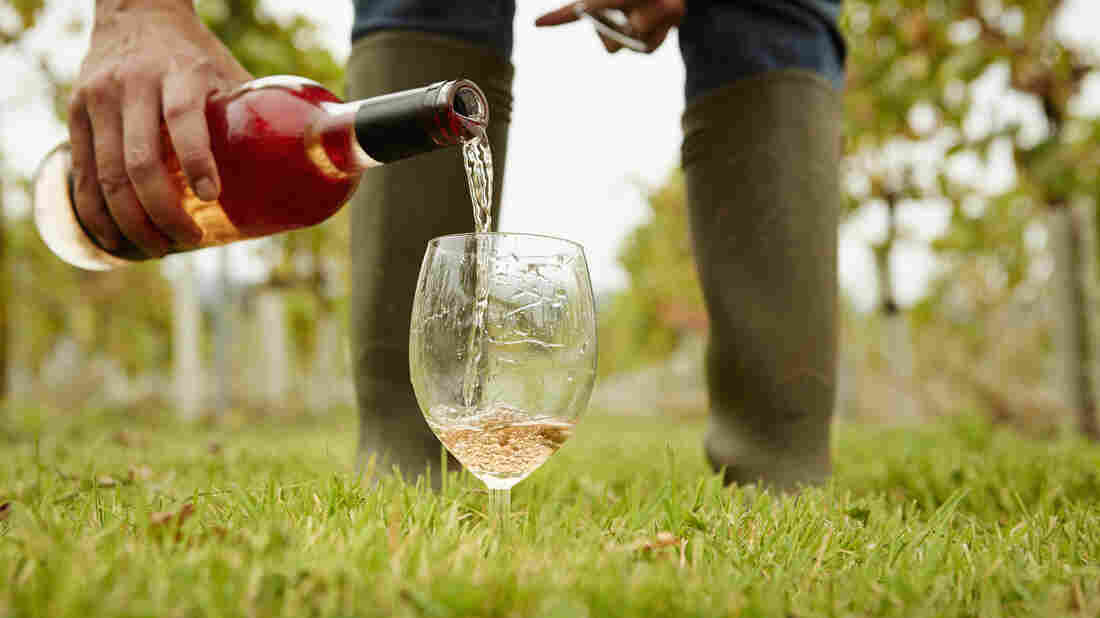 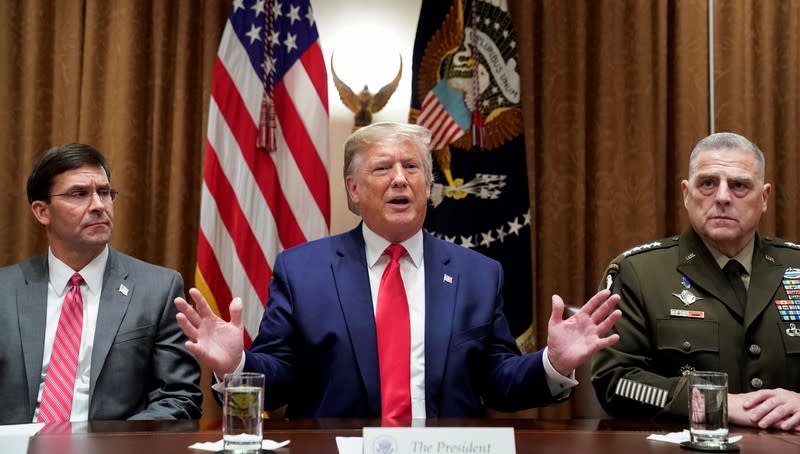