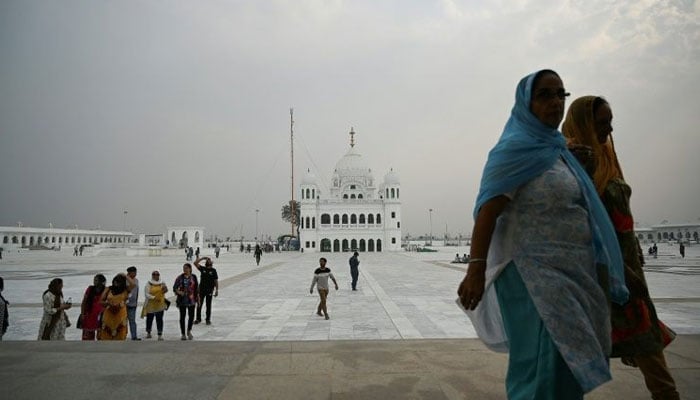 Navjot Singh Sidhu, cricketer-turned politician, warned the Indian Ministry of External Affairs (MEA) on Thursday that if the authorities do not respond to his third letter, he will "proceed to Pakistan as millions of Sikh devotees go on eligible visa".

Prime Minister Narendra Modi will on November 09 inaugurate the integrated check post of the Kartarpur Corridor which will connect the Dera Baba Nanak shrine in India's Punjab with Darbar Sahib at Kartarpur in Narowal district of Pakistan's Punjab province.

The corridor will facilitate visa-free movement of Indian pilgrims, who will have to obtain a permit to visit Kartarpur Sahib.

The first batch of the Indian pilgrims entered Pakistan on Saturday through the historic Kartarpur corridor which was thrown open ahead of the 550th birth anniversary of Sikhism founder Guru Nanak Dev.

Before the inauguration ceremony, Mr. Modi will pay obeisance at Ber Sahib Gurudwara at Sultanpur Lodhi, a statement issued by the Prime Minister's Office said on Friday.

Located at 4.5 kilometres from the worldwide border in Pakistan's Narowal District, Gurdwara Darbar Sahib is the place where Guru Nanak, lived the final 18 years of his life, dying in 1539.

The Sikh community in India has long demanded access to the corridor in order to visit the Gurdwara Darbar Sahib Kartarpur holy site located in Pakistan about three miles from the border. 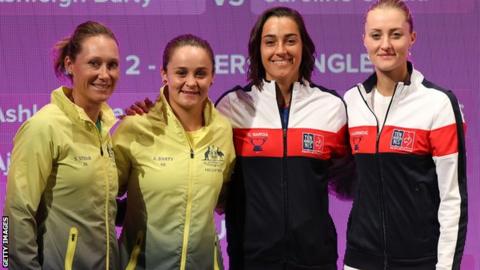 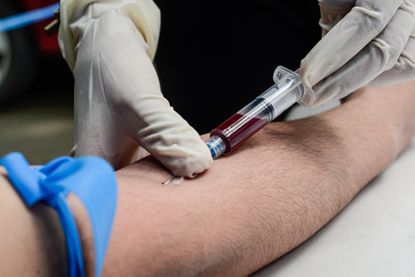