The Steelers' Friday injury report declared JuJu Smith-Schuster and James Conner out; Smith-Schuster, the team's leading receiver with 38 catches for 524 yards and three touchdowns, is recovering from a concussion and knee injury, both suffered last week against the Cleveland Browns. Pouncey is serving a two-game suspension for his role in the brawl at the end of last Thursday's game with the Cleveland Browns.

After the brawl, Rudolph said words were exchanged before the on-field fight.

ESPN is reporting that Rudolph will likely be fined as well, but he hasn't yet. This accusation reportedly came during his appeal hearing.

During his appeal hearing in NY on Wednesday, Cleveland Browns defensive end Myles Garrett alleged that Mason Rudolph called him a racial slur just before last week's brawl in the last eight seconds of the game against the Steelers, according to ESPN's Josina Anderson and Adam Schefter.

The Steelers quickly issued a statement that denied the allegation of the racial slur and Rudolph was not available for comment on Thursday following practice as scheduled. "He will not discuss this accusation any further and his focus remains on preparation for Sunday's game against the Cincinnati Bengals".

Rudolph said he should have handled things better while speaking to reporters on Wednesday.

Getty Browns defensive end Myles Garrett. "The bottom line is I should've done a better job keeping my composure in that situation and [not] fall short of what I believe it means to be a Pittsburgh Steeler and a member of the National Football League".

"I was assured that the hearing was space that afforded the opportunity to speak openly and honestly about the incident that led to my suspension".

Garrett's indefinite suspension was upheld by the league following his appeal, the NFL announced Thursday. This will still assure Pouncey is not on the field when the Steelers play the Browns on December 1. 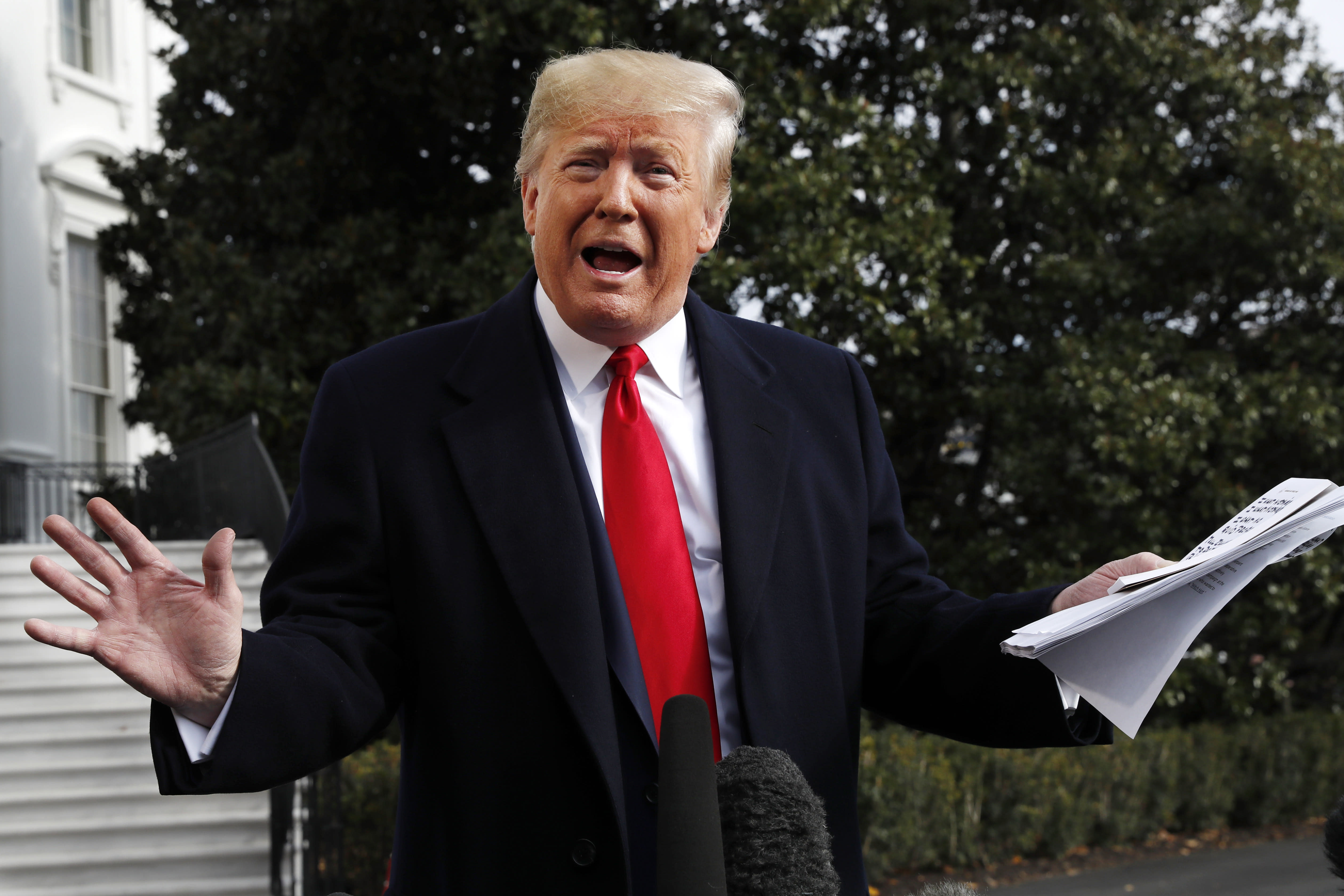 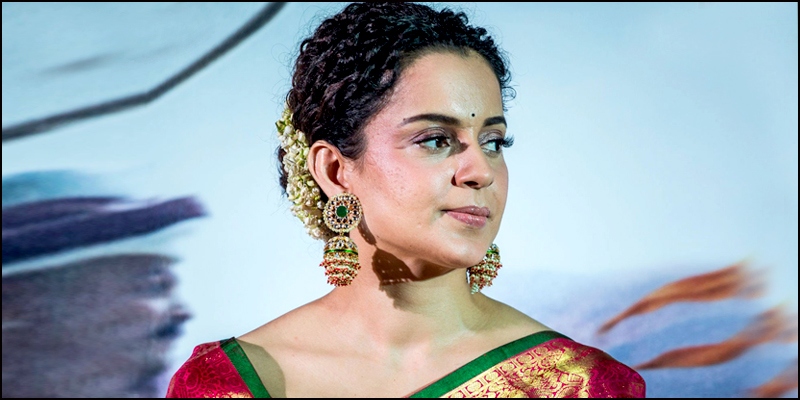