More cold is ahead, and snow is possible in Boston this week

However, with some drier air to overcome, it's not going to be the most impactful or organized band of snow. Travel could be especially hard in areas of lake effect snow. This could result in some areas of blowing/drifting snow primarily in open areas. Because it's occurring far too early. No accumulating snow is expected for the Garden State, but northeastern Pennsylvania could see several inches.

National Weather Service meteorologist Kevin Donofrio said Saturday that the weather service's National Digital Forecast Database indicates that some 200 records might fall between Monday and Wednesday. Behind this front, cold air and moisture increase overnight tonight, bringing rain and snow. The problem for the commute will be temperatures in the 20s with some snow (probably only an inch or so) and icing on the roadways...so allow some extra time Monday! Near-record cold temperatures are possible Tuesday and Wednesday when afternoon highs struggle to reach freezing and lows are in the teens. With a north/northwest wind, areas south/west of Grand Rapids will likely get hammered with accumulations. This will not cause major problems, but it will likely be a slow go through the day.

Temperatures will be in the single digits, and even below zero in some spots by Monday morning.

Temperatures start in the upper 40s on Tuesday, and then they drop into the low 30s by the afternoon. You can see this in the graphic below. 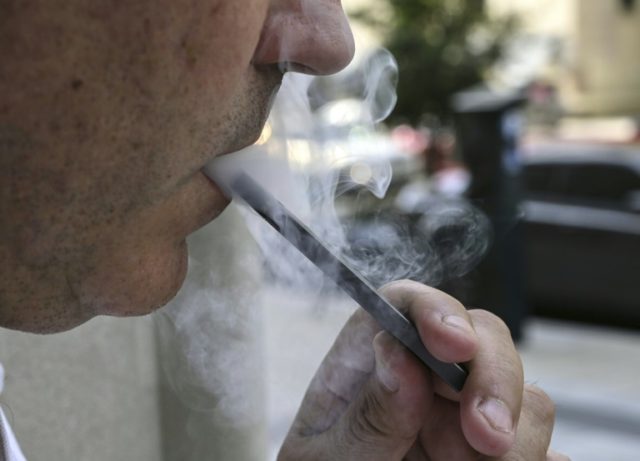