A night-time natural disaster in northwestern Iran on Friday killed five people and injured 120, according to early reports on state television.

Numerous injuries occurred in the panicked aftermath of the quake as people fled their homes, it is believed.

There are initial reports that three small villages in the area were destroyed in the quake, semi-official FARS news reported. More than 60 aftershocks have been reported. Geological Survey (USGS) listed the quake's magnitude at 5.8 with a depth of 10 kilometers.

Iran sits on a major fault line between the Arabian and Eurasian plates and has experienced many earthquakes in the past.

The country has suffered a number of major disasters in recent decades, including at the ancient city of Bam, which was decimated by a catastrophic quake in 2003 that killed at least 31 000 people. Consider reporting what you felt to the USGS. 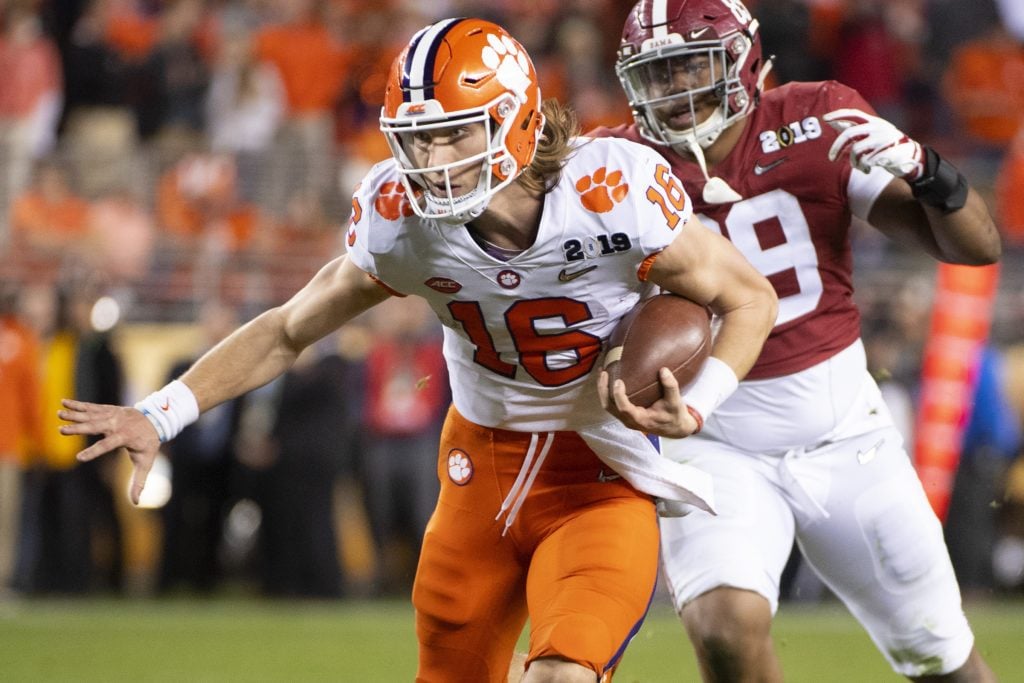