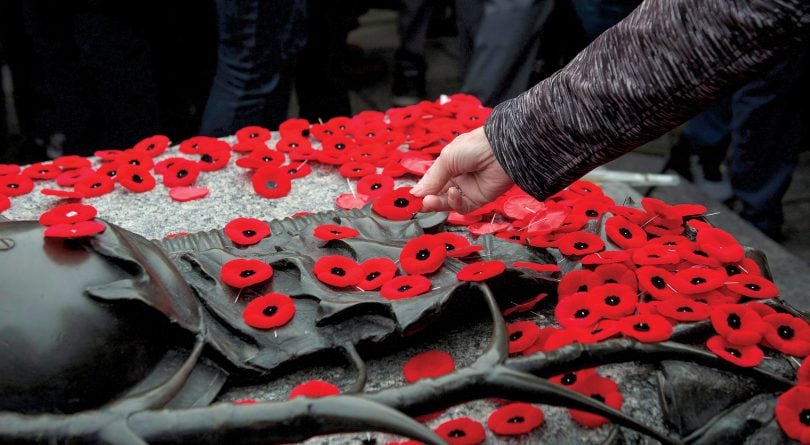 The annual Remembrance Day service and wreath-laying ceremony will take place at Rotherham Minster and Clifton Park respectively on Sunday. Members of the British Legion and local scouts groups will leave the Datchet Village Green at 9.45am for the church service.

The weather looks set to be cold but generally kind as churches and groups across the Borough pay their respects to the fallen during what promises to be an emotional day.

The Remembrance Sunday parade will start from Claremont Pier at 10.40am.

A service will commence at St John the Evangelist CE Church in Bath Road at 10.45am.

The Remembrance Sunday service will take place at St John's Church at 3pm.

The parade will march to the war memorial before wreaths are laid at 10.40am.

The service will begin at 11am at the war memorial in Common Road and will be conducted by the Rev Chris Bull.

The Remembrance Sunday ceremony starts at the Woodbridge War Memorial at 10.45am, which is followed by a service in Market Square.

The service at St James-the-Less Church in Henley Road will begin at 10.45am.

At Stalham, a parade will muster at the auto park opposite the town's post office at 10.15am, before heading to St Mary's Church for a remembrance service.

Age Concern Twyford and District is also hosting a lunch and entertainment event in honour of Remembrance Sunday on Wednesday, November 13.

Saturday, November 9 - Act of remembrance and wreath Laying at Everton Church, starting at 10.55am. It will cost £6 per head and will take place between 1pm and 3pm at Age Concern in Polehampton Close.

The silence will be observed at services around our area and the country, as well as in homes and on the streets of Britain. It will be attended by Saint Sebastian Wokingham Band which will play during the service.

Wheathampstead Parish Council and St Helen's Church are inviting residents to join the procession from Church Street (by the entrance to Bury Green) on Sunday, November 10 at 10.45am, gathering at the war memorial for a two minutes silence at 11am. Crosses may be placed in the field of remembrance adjoining the War Memorial.

On Armistice Day, Mayor Cope will lead a two-minute silence alongside on the steps of Colchester Town Hall at 11am.

On Sunday the roads into the village will be closed at 10.45am for the service at The Cross war memorial.

Refreshments will be served by Wooburn Community Church. 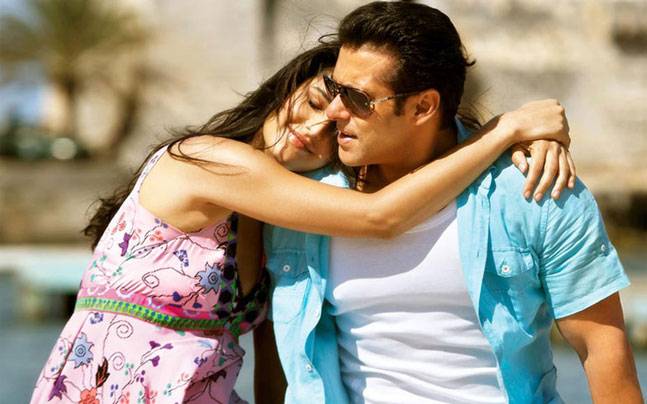