'Free State Rugby experienced unprecedented unhappiness and disappointment from all over the central region this week about the news that the Springbok trophy tour will not be visiting the central region of South Africa, ' the statement read.

Kolisi had missed the global season with a knee injury and Saturday's once-off Farewell Test ahead of the World Cup was a chance for him to gain some match fitness. Tendai Mtawarira, all the way from Zimbabwe, was very pivotal in that win.

The atmosphere was electric as thousands of excited fans chanted and sang.

While many footballers in South Africa have nicknames, the "Beast" is the only top-level rugby player to have one.

"I've had an fantastic journey in global rugby", said Louw.

"I have been blessed to have been part of teams that achieved so much success over the years, and I have many memories to cherish forever".

Erasmus added that 37 players will be at a training camp in Bloemfontein from Sunday to Wednesday, after which six players will be cut as he puts the finishing touches to the Springbok Rugby World Cup squad. "I would like to thank the rest of the coaching staff as well".

SA Rugby president Mark Alexander hailed Mtawarira, who made his Springbok debut against Wales in Pretoria 11 years ago.

"'Beast', thank you for what you have done for South African rugby, to show that Springboks can indeed be gentle giants, and for never putting your own interests above those of the team". 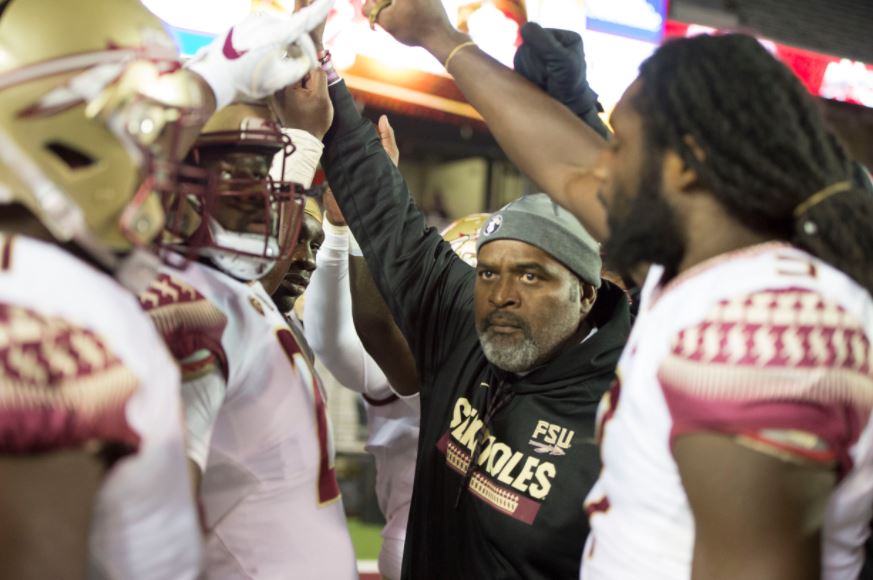 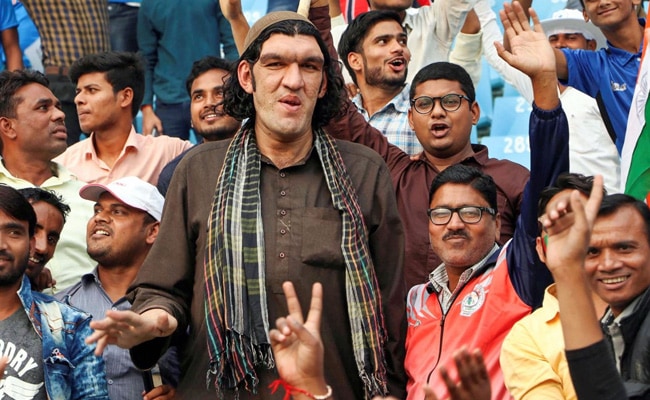 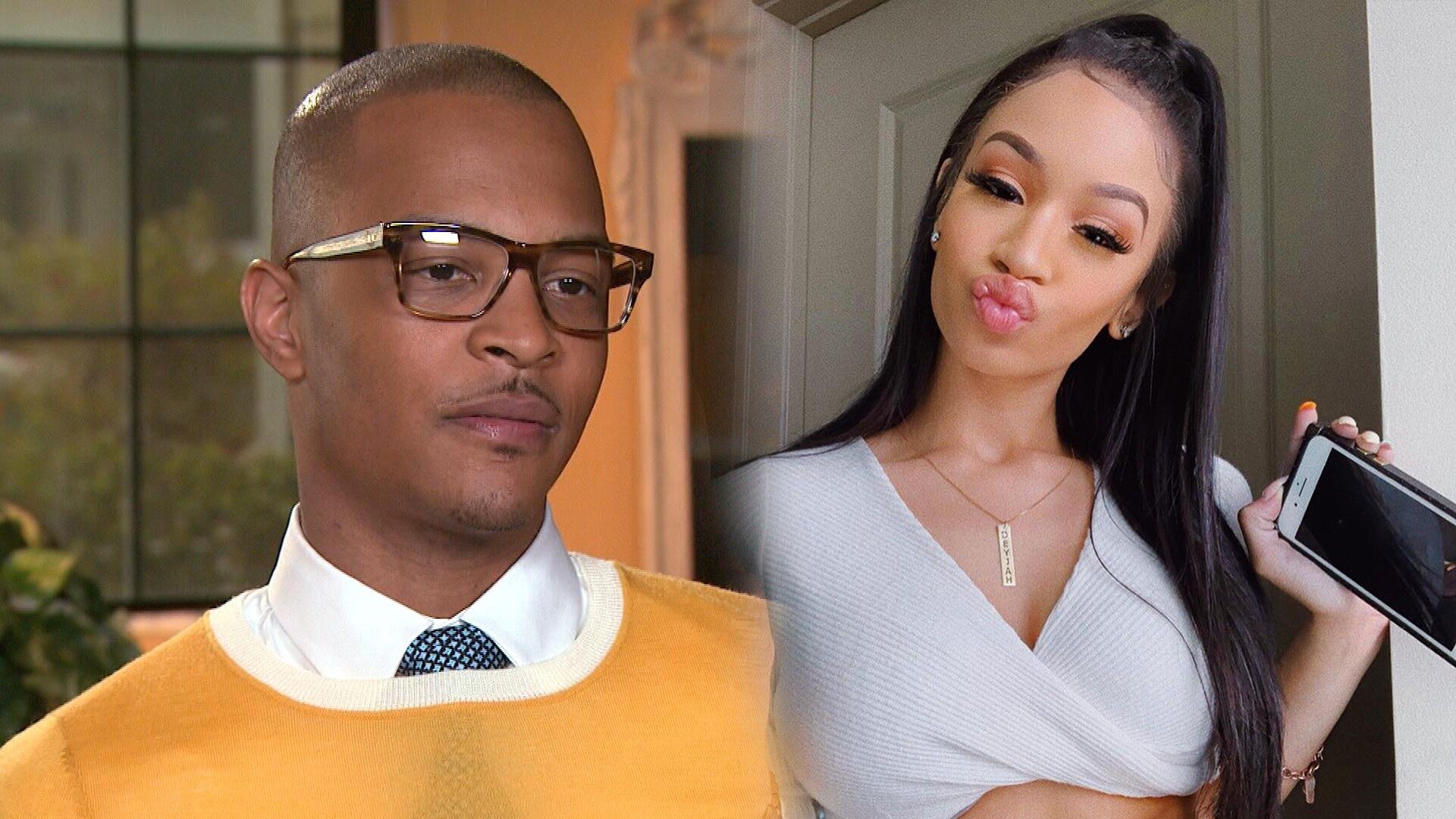