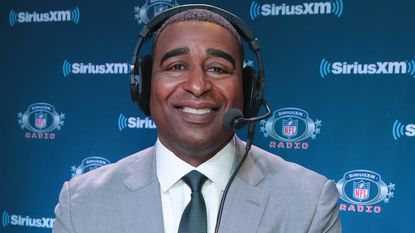 Cris Carter is now officially out at FOX Sports, that is according to a statement released from the network on Thursday morning.

"Cris Carter is no longer with Fox Sports", a Fox Sports spokesperson said.

The Hall of Fame receiver, who previously worked at ESPN before ESPN parted ways with him, had been with FOX since December 2016. Carter's exit comes about a week after he went off the air.

Front Office Sports reported on Monday that Carter reportedly had a "blowup" with his bosses regarding his frustration.

According to McCarthy, Carter is "miffed at not being included in Fox's "Thursday Night Football" pregame coverage this season". ""I was told it was bad", said one source" the report read. FOX also has been flying Tony Gonzalez from L.A.to NY for appearances on the Thursday pregame show, even though Carter could have done it with no travel expenses.

Rather than include Carter, who is based in New York, in its pregame coverage from New York, Fox flies out Los Angeles-based Hall of Fame tight end Tony Gonzalez and rolls out the red carpet for former New England Patriots tight end Rob Gronkowski.

The post Cris Carter out at Fox Sports appeared first on Awful Announcing.

It's unclear what this means for FOX's First Things First moving forward. 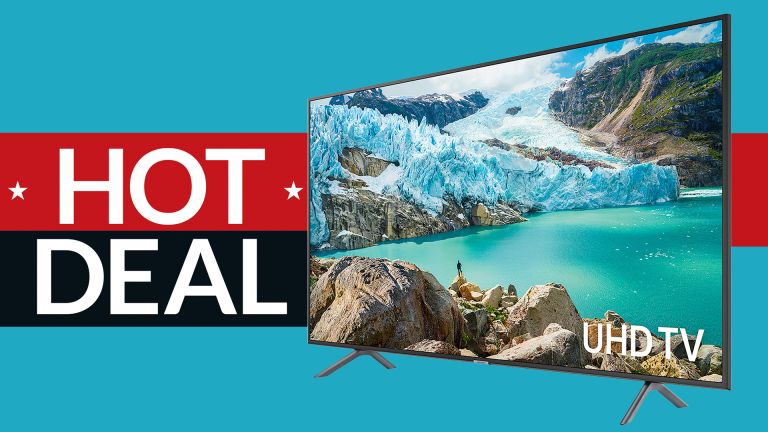 Hakimi shines as Dortmund fight back to beat Inter