Asus has begun the rollout of Android 10 update for the Asus 6Z in India.

The new features onboard the new release 17.1810.1910.63 include support for system updates via Google Play.

The update is just a little over 800MB and brings all the goodness of Android 10 from new gestures to new ways to customize your notification, and of course, dark mode. We were a bit surprised about the release, since we expected the Zenfone 6 to get the update first.

The Asus 6Z features a 6.46-inch Full HD+ NanoEdge IPS LCD display with a 19.5:9 aspect ratio that supports HDR10 and is rated at 600 nit brightness. This makes Asus one of the first OEMs to send out the stable Android 10 update, alongside Xiaomi, OnePlus, and Essential. There is a secondary 13-megapixel camera with 125-degree ultrawide angle lens and f/2.4 aperture. All that said, Asus is yet to announce the update rollout officially. Asus launched the 6Z in India in June at a starting price of Rs 31,999 for the base variant with 6GB RAM and 64GB storage going all the way to Rs 39,999 for the top-end variant with 8GB RAM and 256GB storage. It comes in two colours - Midnight Black and Twilight Silver. 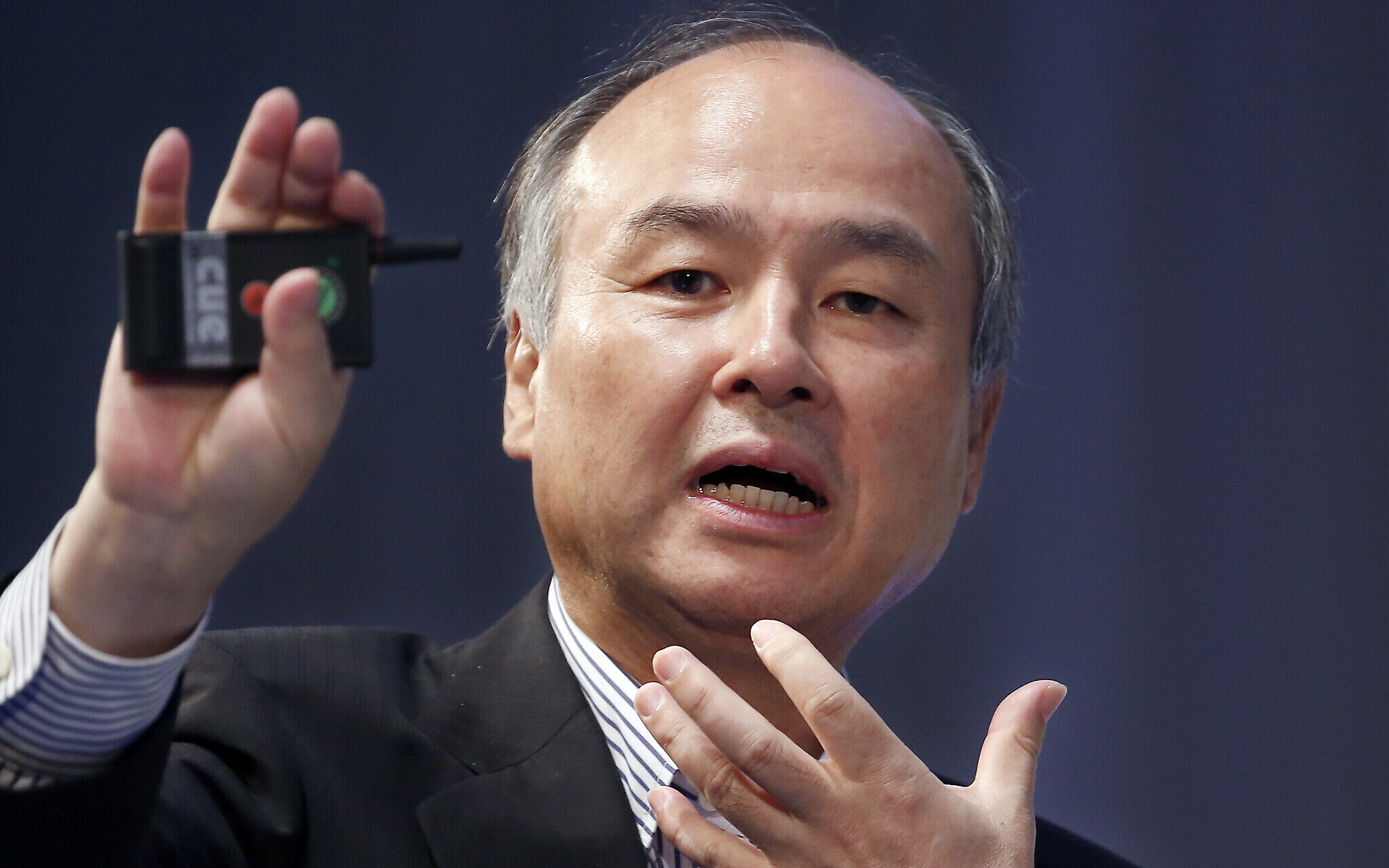 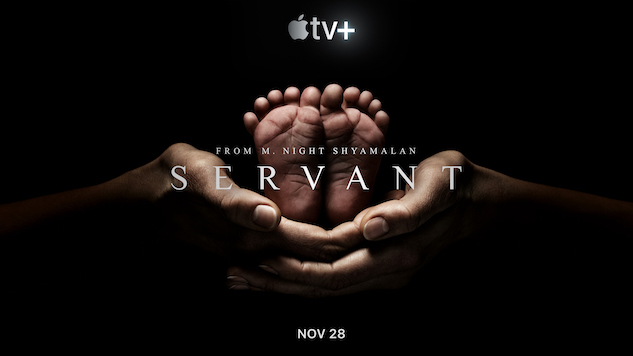 Doubt What You Believe in Apple TV+'s Series Servant Trailer