2 believed injured in explosion at mine in Germany 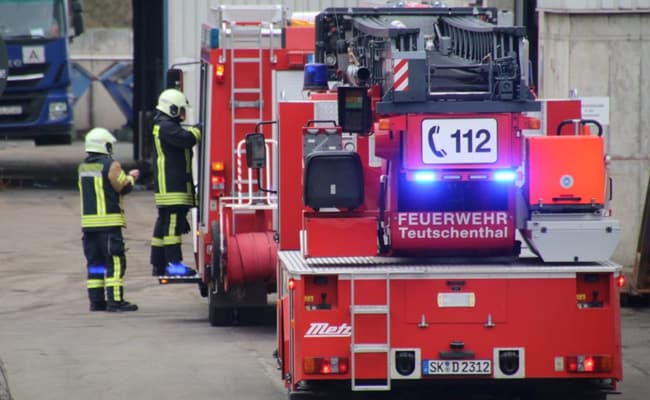 38 people were in the mine when the explosion occurred; they all have been saved.

An explosion at an underground mine in central Germany has injured two workers, while as many as 30 people are trapped underground, The mine in Saxony-Anhalt has a depth of 700 metres.

The workers were able to escape to a so-called safety room, where they were supplied with oxygen, said a spokesman for the State Mining Office in Halle on Friday. Two people were injured in the accident and sent to hospital, DPA reported. It has been reported that oxygen supplies to the trapped workers are now in place, keeping chances of rescue robust. Rescuers are working on site; the cause of the explosion has not been established yet.

The local broadcaster MDR reported that firefighters had carried out a rescue operation, and shortly afterwards local police tweeted: "All personnel have been rescued".

The mine, located just outside the city of Halle, was closed in 1982 but is being used to deposit mining waste from elsewhere, the website said.

About 100 people work in the Teutschenthal mine, according to the company.