The World Economic Forum has ranked Singapore in the top spot for global business competitiveness this year. The new tool maps the competitiveness landscape of 141 economies through 98 indicators organized into 12 pillars.

The forum released the Global Competitiveness Report this week, adopting a new methodology for measuring competitiveness by including indices which represents more knowledge and digital-based ecosystems. Except for high redundancy costs, the country's labor market policies such as work and management relations and labor mobility had better ratings than its neighboring countries, the report said.

Vietnam made the biggest jump in the rankings to 67 from 77.

Taiwan is also on par with 33 other economies as the most competitive in terms of macroeconomic stability, the report shows.

Although the report noted that Germany was ranked Nr.

Rounding out the top 10 economies in the index were Hong Kong, the Netherlands, Switzerland, Japan, Germany, Sweden, the United Kingdom and Denmark.

The Global Competitiveness Index uses manager surveys and country data to measure a range of areas, including finance, education, health and infrastructure.

Indonesia, the largest economy in Southeast Asia, scored 65 out of 100 in the competitiveness performance, a 0.3 point drop from the previous year, primarily as a result of a stagnating performance in variables that include "enabling environment", "human capital", "markets" and "innovation ecosystem".

The Makati Business Club is the Philippine partner-institute of WEF, providing the expert opinion survey that was used in the report. 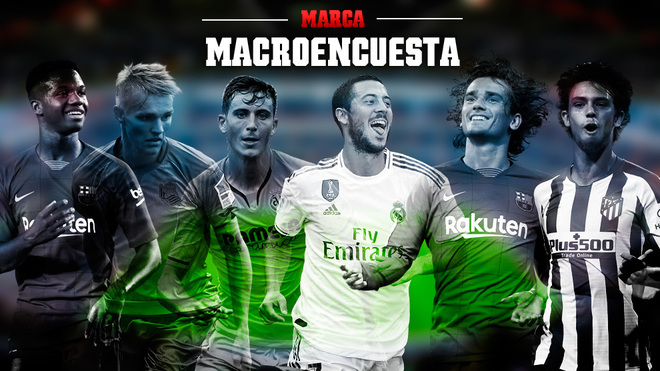 China Trolls US Over Protests After Trump Criticized Hong Kong
Microsoft plans to give journalists the boot and replace them with robots
Coronavirus: UK helps employers with slow phase-in of job shield costs
Robodebt refunds: The next step for Australians who are owed money
United States astronauts in spacecraft dock with ISS
Crude oil skyrockets as higher USA refinery rates offset surprise inventory build
Microsoft will axe up to 50 journalists and replace them with robots
Coronavirus furlough scheme will end in October, Chancellor Rishi Sunak confirms