Public broadcaster SWR reported earlier that the crash had happened near the city of Trier, not far from Rammstein, a major USA airbase in Germany.

The statement said that the pilot ejected safely but sustained minor injuries.

According to the statement, the F-16 Fighting Falcon fighter jet crashed around 3:00 p.m. during a routine training sortie near Zemmer.

The cause of the crash is as yet unclear. "A board of officers will investigate the accident".

Trier police said the crash site and surrounding area had been sealed off.

A reported 4000 USA military personnel, 1000 civilians and approximately the same number of family members are working at the base as well as an additional 800 German nationals.

In June, during an aerial combat exercise, two Eurofighters collided and crashed in northeast Germany.

One of the pilots was killed, while the other ejected to safety.

Spangdahlem is home to the 52d USAF Fighter Wing which maintains, deploys and employs 24 Lockheed Martin Block 50 F-16CM/DMs. The aircraft crashed into the forest and the pilot escaped. 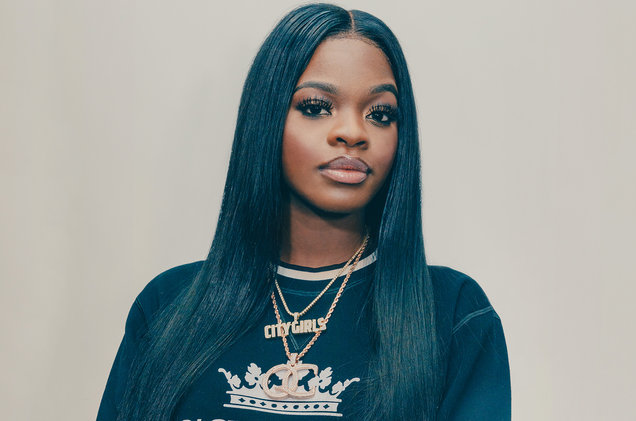