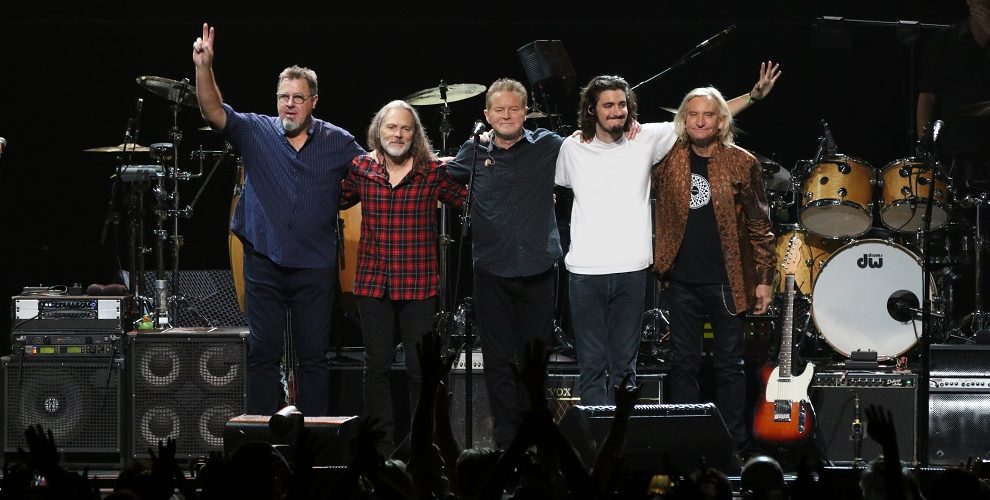 Eagles, with Deacon Frey and Vince Gill, are planning massive performances of their album "Hotel California" during their 2020 tour.

Each night's concert will feature a full "Hotel California" set, with an accompanying orchestra and choir, followed by an additional set including their greatest hits, the band said.

Eagles have announced that they'll head out on the Hotel California tour across the U.S. in 2020.

Each Hotel California set will find the Eagles joined by an orchestra and choir. American Express card members can buy tickets before the general public beginning Monday, Oct. 14 at 10 a.m. through Thursday, Oct. 17 at 10 p.m. Tickets for all 12 concerts go on sale October 18 through Ticketmaster. The band has also partnered with LaneOne to provide a Premium Package that includes prime seats, transportation, lounge access and a dedicated entrance into the arena. 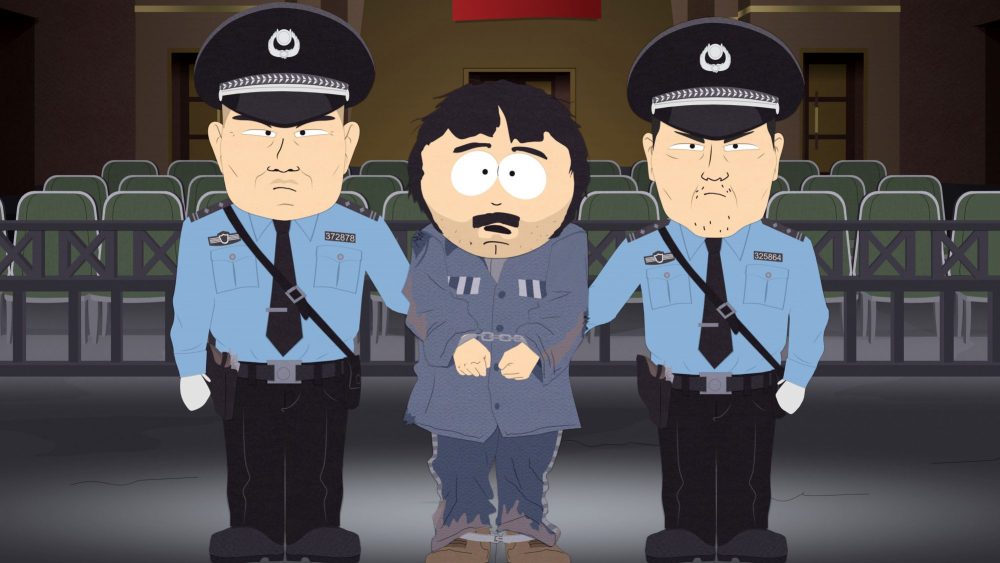 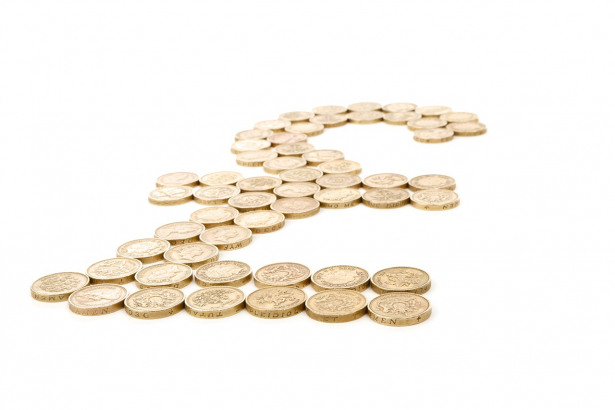