Essential released its first phone a couple of years ago, see our full review, with a stunning ceramic and titanium design that continues to be one of the most updated phones.

Something else that catches the eye is the "GEM Colorshift material" of the Essential Phone. The smartphone could be launched as Essential Gem if we go by the hashtag used in the tweet. Dubbed as GEM, these smartphones have unique slender design. No further information has been given by the company about the upcoming phone. In series of posts, the former Android co-founder showed the narrow candy bar-style touchscreen with glossy back panel and new user interface for radically different form-factor.

It is clear from the Official Twitter account of Essential which confirms the company's new phone is in the testing phase, adding that: "We've been working on a new device to reframe your perspective on mobile". Later, the official Twitter handle of Essential also tweeted official pictures of the device. The phone also seems to have a rear-mounted fingerprint sensor and the LED flash is hosted at the top of the device to the left corner. Essential's upcoming phone is shown to have a very tall aspect ratio and a single rear camera housed in a large circular module. Last year Rubin suggested a way to solve phone addiction is by moving to a "relatively small" screen combined with software that responds mostly to voice commands - is this it?

The company has confirmed that the Essential phone is now under testing, which means we shouldn't be expecting a launch anytime soon. However, an XDA Developers report states that the Essential's next phone could be powered by the Snapdragon 730 processor and run Android 10 out of the box. 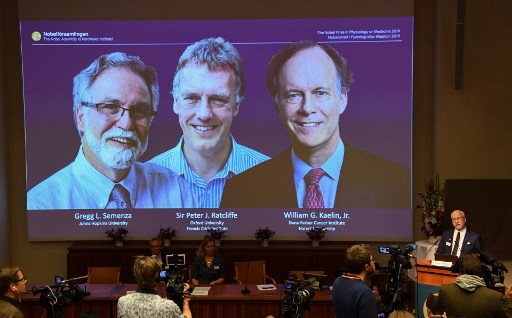