I know, you are eagerly waiting for the iPhone 11 launch event tonight, but let's take a quick look at some real-life images of the Google Pixel 4 XL in the meantime.

Google is set to unveil the next-gen Pixel devices around October and leaks are flying about what the device is going to look like.

One of the more recent leaks claims the Pixel 4 series will introduce some new camera tricks.

The Pixel 4 may allow photography enthusiasts to do something they've never been able to do before with a smartphone camera: astrophotography. Sounds interesting, but the ad doesn't give any detail on how these features will work.

While in July the search engine giant announced the Radar technology for the Pixel 4, which enables gesture controls for the device.

Exactly how Google will pull this off is unclear at the moment, but given its many experiments in AI, including Google Duplex, the feature doesn't seem all that surprising. If launched, this feature should help prevent things like people's faces from appearing fat or stretched out, and with the Pixel 4 going back to having a single selfie cam instead of the dual cams used on the Pixel 3, should help prevent the perception that the Pixel 4's selfie game has regressed from a year ago. For reference, the Pixel 3 XL and Pixel 3 are offered in Just Black, Clearly White, and Not Pink color options, but not orange (or coral or Creamsicle).

The Pixel 4 phones will be available in two different sizes. Separately, new live images of the Pixel 4 XL made their way to Reddit, showing the bigger phone in black and a new white colour trim, reminiscent of the black and white "panda" colour on the Pixel 2 XL. The Pixel 4 will come with a 5.7-inch OLED with Full HD+ display with a 90Hz refresh rate and 2800 mAh battery.

We see the triple rear camera with the gloss back of the phones - the black is all black and the white is a white rear with a black front and sides. 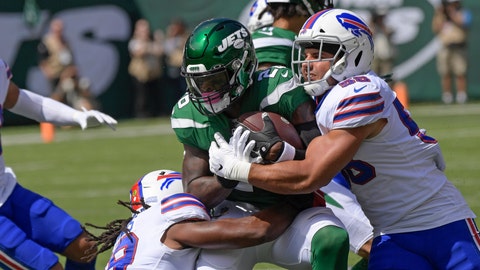 Damascus Blames Israel, US for Attack on Base Near Syria-Iraq Border