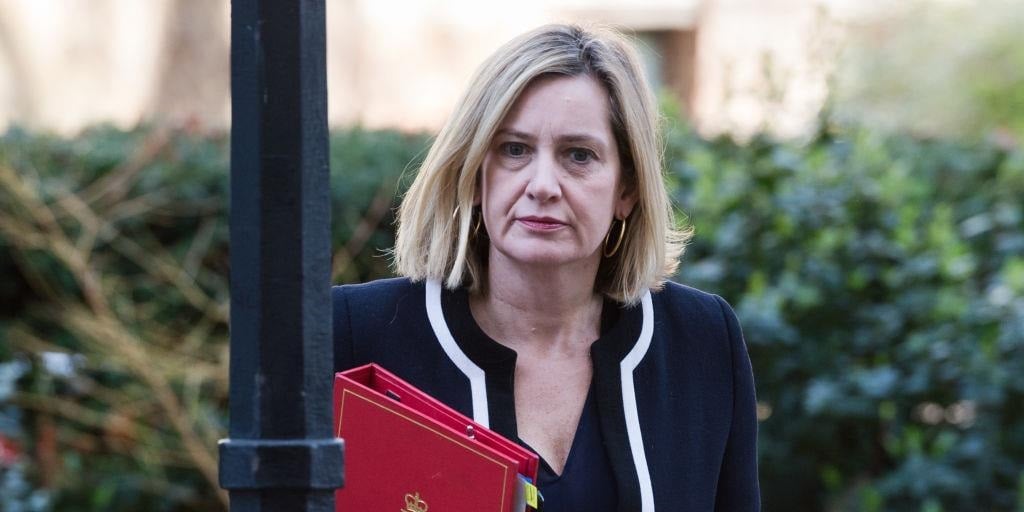 Yet, the fate of her fellow party members was not apparently the only reason for Rudd's resignation as she also criticized the government for not putting enough effort into reaching a Brexit deal with the EU. A renowned Remainer, she knew that the policy of the Government is to leave on October 31 come what may and she could have declined Boris Johnson's invitation to join his team.

Many MP's of the Conservative party have defied Boris Johnson's wishes by rebelling against the Prime minister by voting FOR a law that will now allow the government to vote against a no-deal Brexit.

Hastings and Rye MP Rudd said that no "formal negotiations" were being held with the European Union over a new deal, adding that 80-90 per cent of Brexit work was going into preparations for no-deal.

"It is unchanged, we will be leaving on October 31", he said.

"Both parties are having difficulty maintaining their moderate side", she added.

The Telegraph also reports that Mr Farage is understood to have indicated to Conservative MPs that he would campaign for pro-Leave candidates in constituencies he has agreed his party would not contest, and would stand aside in seats fought between Tories and Liberal Democrats.

"It is such a fundamental principle that we are governed by the rule of law that I hope no party would question it".

Today has seen yet another Conservative MP resign.

Rudd added: "If we become a party which has no place for the type of moderates that I am, the centre-right Conservatives, then we will not win [a general election]".

Justine Greening, one of those to have the whip withdrawn, told Sky News' Sophie Ridge programme that she was told of her dismissal after listening to a voicemail from Chief Whip Mark Spencer after getting off the Tube.

Two days after the prime minister made the remarks, Foreign Secretary and First Secretary of Inform Dominic Raab in fact useful Sophy Ridge on Sky News on Sunday that "the prime minister is sticking to his guns" and that even supposing "we're going to shield going on with the negotiations" with the European Union to settle on the controversial Irish backstop from the withdrawal treaty, "we must the least bit times leave reach what could maybe well merely" on Halloween.

"I don't think they are starting to panic or getting nervous", he said.

"It's been a rough week, but the reality is the Prime Minister is sticking to his guns on what he said to get us out of this rut that we're in". 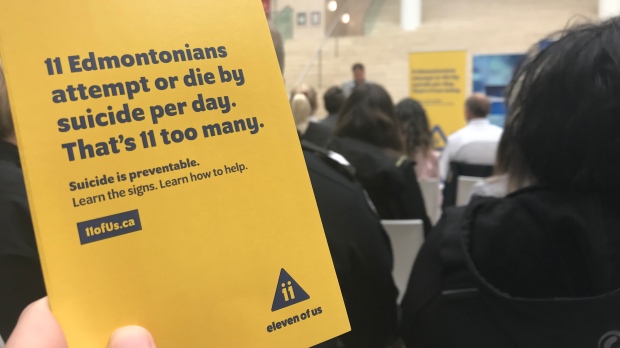 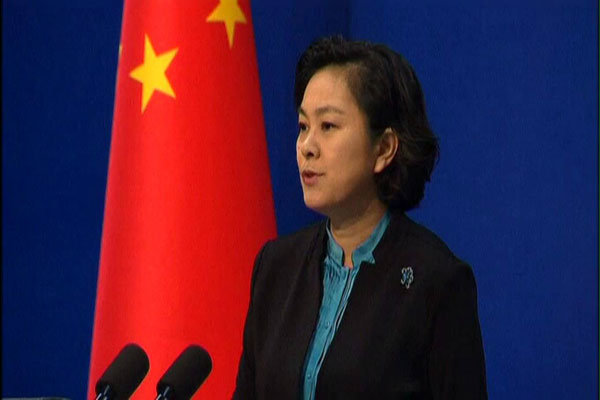