After installing the required version, the feature is listed under the "Privacy" section under "Account" option in WhatsApp's "Setting". As per the report from WABetaInfo, this feature is available on Android Beta users, which runs on the app version - 2.19.221.

With this feature, WhatsApp users would only be able to unlock WhatsApp and resume the app from where they left it.

To use the feature, users will need to be running Android Marshmallow or later and a fingerprint sensor of course. It's now finally available in the latest beta channel update to the Android app.

This new feature will help users in adding a layer of protection to their chats. In iOS, users will be able to secure their app through Touch ID or Face ID (on the latest iPhones), but in Android, it now allows users to secure the app only via fingerprint scanner. Similar to the Authentication feature on iOS, users can still reply to messages from the notifications shade and answer calls, even when the app is locked.

According to WABetainfo, you need to update your WhatsApp to get the app if you do not see this feature. The iOS version of the feature also has a 15-minute option, which has not been made available on Android. The time span options to lock the WhatsApp includes - after a minute or 30 minutes or "Immediately" to lock the app instantly.

That said, the new Fingerprint lock feature for Android WhatsApp users is undoubtedly deserving as it allows users to have more privacy of their important conversations on the Facebook-owned WhatsApp, meaning more control for users on the messaging platform. You can then select how frequently you want WhatsApp to prompt you to use your biometrics to unlock the app. Right now, the 2.19.3 beta update is rolling out in batches and it's yet to pop up on Google Play Store as well. With this new feature the users will be able to allow or disable message context preview in the "New Message" notifications. 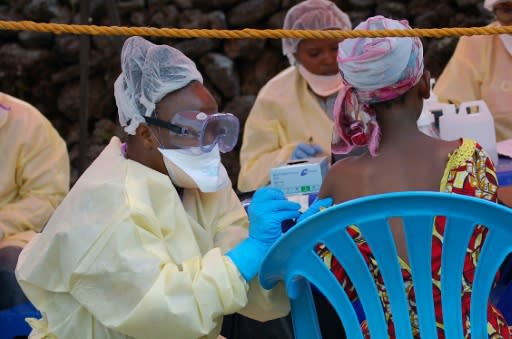