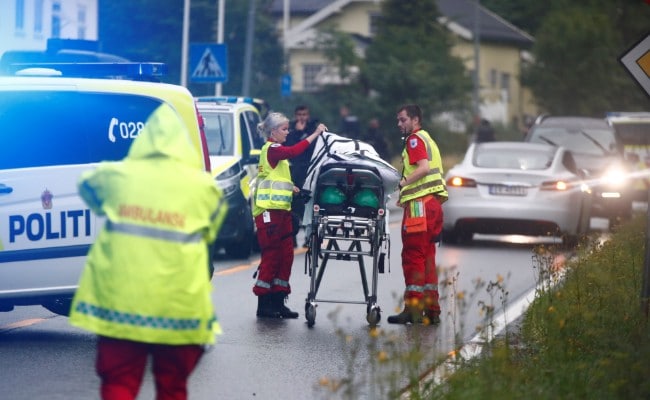 The suspect entered the mosque in the affluent Oslo suburb of Baerum armed with at least two weapons and opened fire before being overpowered by a 65-year-old man who suffered minor injuries.

An initial statement by the police had said one person was shot in the attack.

When officers went to the shooting suspect's residence, they found the body of his 17-year-old stepsister, police said Sunday evening.

The man suspected of shooting at people inside a Norwegian mosque and of killing his stepsister has appeared in court with black eyes and wounds on his face and neck.

There has been a recent spate of white nationalist attacks in the West, including in the United States and the March shootings at two mosques in Christchurch.

Only three people were in the house of worship at the time.

The department said it was working with the Norwegian Police Security Service, Norway's national domestic security agency, since the "investigation has given us a better overall understanding of the attack" at the mosque.

Police sources told public broadcaster NRK that several weapons were found inside the mosque, located in the town of Baerum, following the shooting.

The post seemingly praised the New Zealand attacker and ended with the words "Valhall [a] awaits".

In 2011, anti-Muslim neo-Nazi Anders Behring Breivik massacred 77 people in Norway's worst peacetime atrocity, the majority of them teenagers at a youth camp.

On Sunday, Solberg wrote on Facebook that the latest attempted attack was an assault on all Muslims in Norway, an attack on freedom of religion and "an attack on Norway".

Prime Minister Erna Solberg expressed her sympathy with those who had been present at the mosque or were affected.

The head of Norway's domestic security agency said Monday officials had received a "vague" tip a year ago about the suspect, but it was not sufficient to act because officials had no information about any "concrete plans" of attack.

According to official estimates from 2016, some 200,000 Muslims live in Norway, making up almost 4% of the country's population. 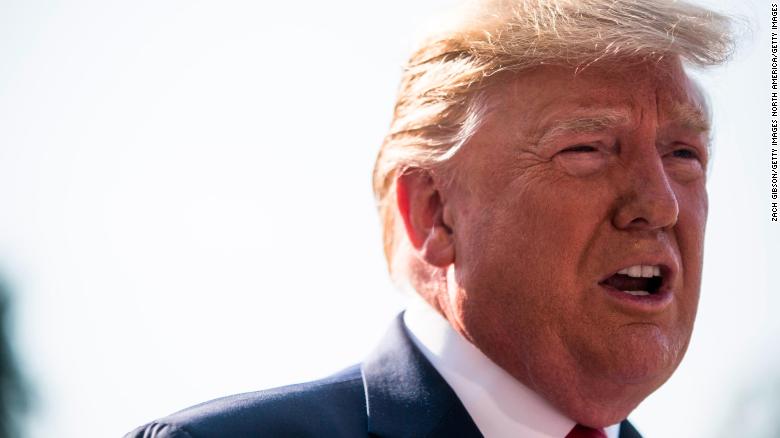