The synopses reads: "Gerwig has crafted a Little Women that draws on both the classic novel and the writings of Louisa May Alcott, and unfolds as the author's alter ego, Jo March, reflects back and forth on her fictional life". Maybe you adored Winona Ryder as Jo March, Kirsten Dunst as Amy March, Claire Danes as Beth March and Susan Sarandon as Marmee March in the 1994 film directed by Gillian Armstrong.

The studio released its trailer for Little Women on Tuesday, and viewers are sure to recognize a few familiar faces.

"I'm working on a novel", Ronan says as Jo in the opening seconds of the trailer. We watch Jo defend her disinterest in marriage to a stern Aunt March, Amy wax poetic about her dreams of becoming an artist, and all the sisters star in a theatrical play.

"Make it short and spicy", an editor advises. The trailer makes it clear-Little Women is a story of complicated female relationships. The two co-starred in her 2017 hit "Lady Bird", which was nominated for "Best Picture" and "Best Original Screenplay", "Best Actress" (Ronan) and "Best Supporting Actress" and "Best Director" (Gerwig) at the Academy Awards that year. 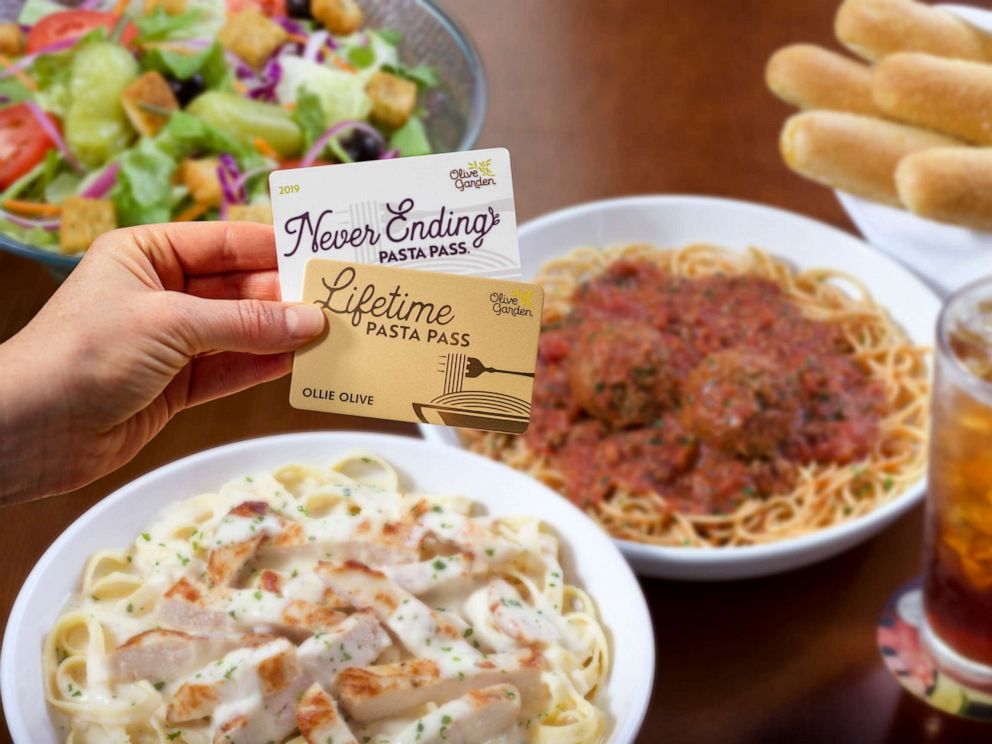