The former National Football League backup will be part of an eight-man quarterback draft that takes place this fall.

"We're excited to welcome Landry to the XFL as our first player and first quarterback", XFL Commissioner and CEO, Oliver Luck, said in a team release.

There's a possibility that Jones could be reunited with Bob Stoops, who will coach the XFL's Dallas franchise.

"Landry typifies the type of player we want; an accomplished athlete with a passion for the game".

Jones spent the majority of his career as the backup to Ben Roethlisberger in the NFL.

He isn't a marquee name, but he at least has started games in the NFL.

The XFL will sign seven other leading quarterbacks before its inaugural player draft in October and each team's Head Coach will select their quarterback just prior to the draft. In 18 games played the University of Oklahoma product threw for eight touchdowns and over 1,300 yards.

Pittsburgh cut Jones to make room for former Oklahoma State star Mason Rudolph and Josh Dobbs at the quarterback spot. Jones had signed with the Jacksonville Jaguars in 2018 after Blake Bortles suffered an injury, and later signed Oakland Raiders in 2019, but never got on the field for either team.

I'm honored to welcome Landry to the XFL family and watch his success during the 2020 season. "The league's eight head coach/general managers will choose their quarterback before the draft", according to Yahoo Sports.

Brooklyn Nets on the verge of being bought by Alibaba 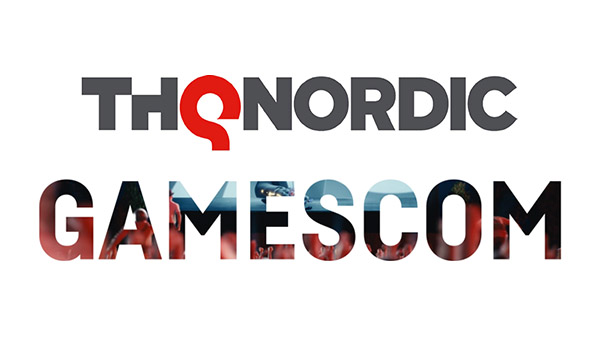 Spouse of Texas mass shooting victim welcomes all to funeral