Whether it was due to scheduling, creative differences or something in between, Styles and his glorious hair will reportedly not be gracing this particular Disney adaptation. Styles was indeed being considered for the film, but there's a big difference between being considered and actually signing on.

The original "The Little Mermaid" was a hit when it debuted 30 years ago and was credited with sparking a Disney animation renaissance.

Had he taken the role, Styles would have starred opposite Disney Channel star Halle Bailey, who's been cast as Ariel.

Sources told The Wrap, the singer-actor is a fan of the project but "respectfully declined" essaying the role.

Variety reports that sources that had confirmed Styles for the role were "premature" and his decision to move on was "amicable". In other words, there's always a chance McCarthy, Tremblay, Awkwafina, and Bardem could make like Styles and walk away. The film will include several songs from the animated original, which were created by Alan Menken and Howard Ashman, plus some new songs by Menken (music) and Miranda (lyrics).

Another Twitter user wrote: "Harry styles turned down the role of prince eric and i would just like to say i am simply devastated thank you that is all".

Halle Bailey will portray Ariel in the movie. When a sea witch named Ursula offers to send Ariel to the human world in exchange for her lovely voice, Ariel accepts, but the upshot isn't what Ariel expects. 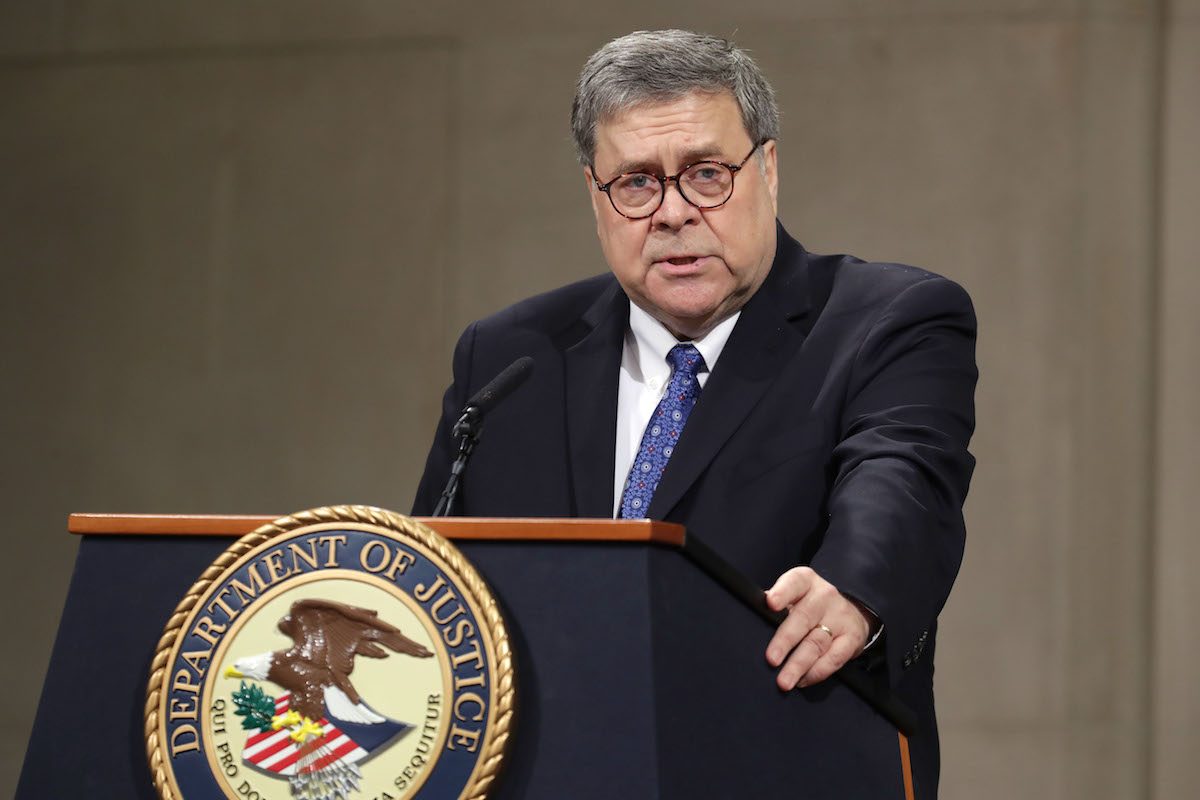 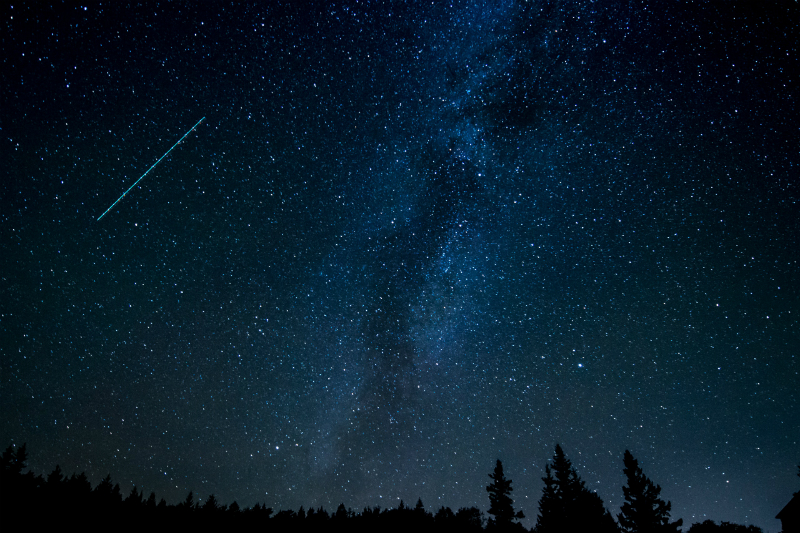 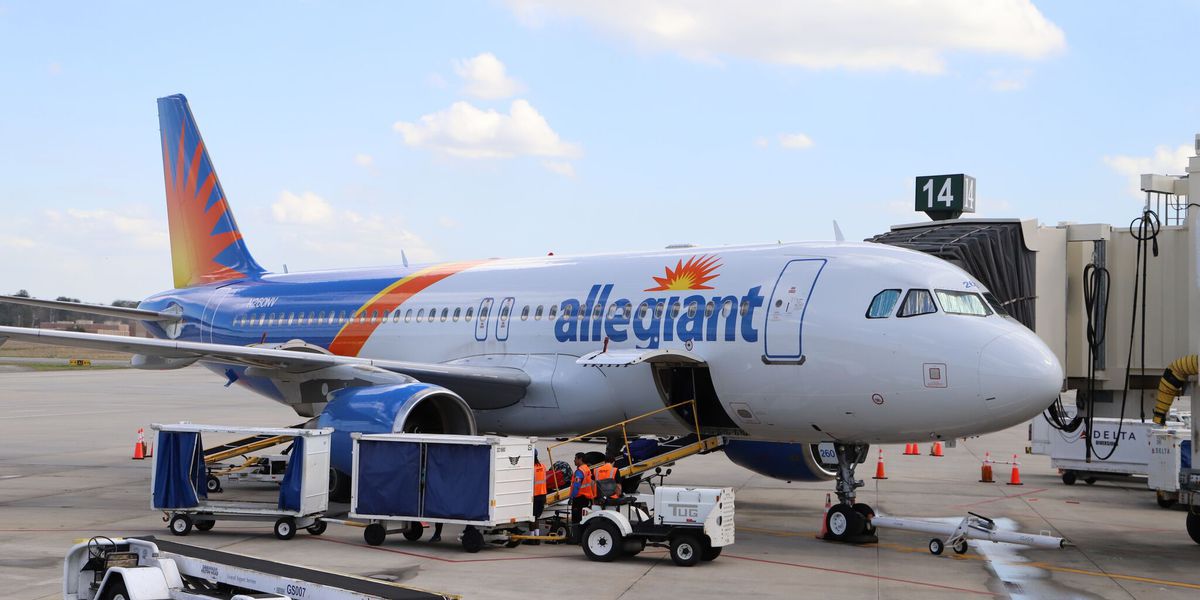