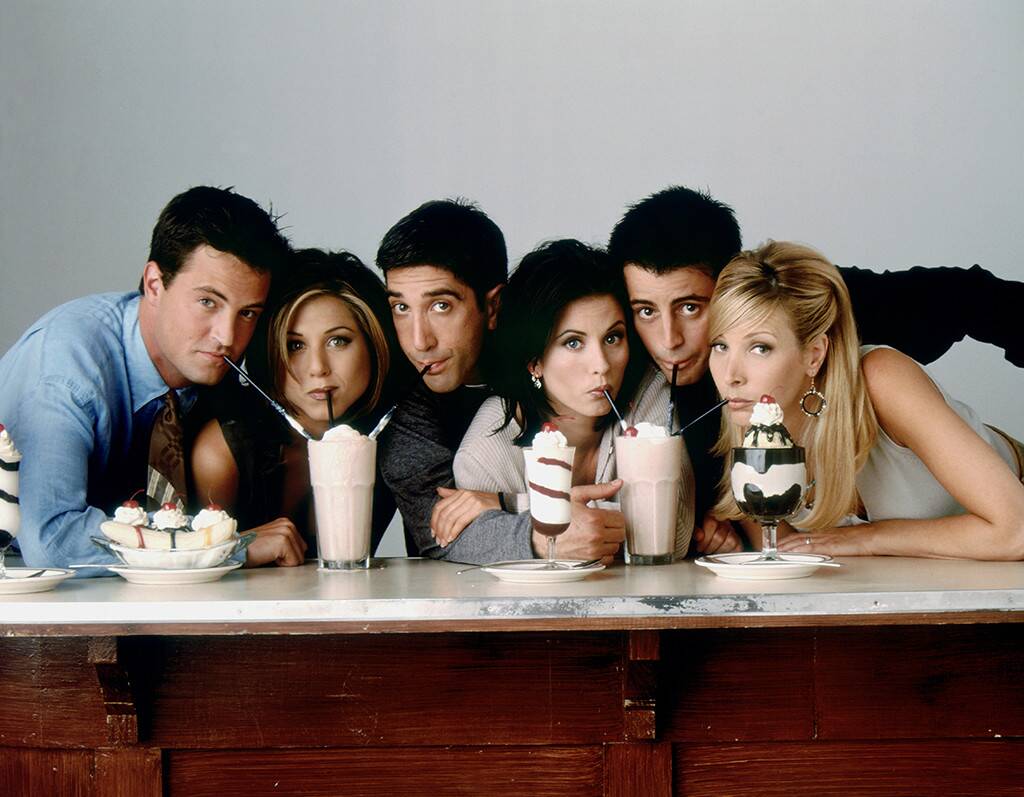 The episodes are being remastered to look great on movie screens.

Friends is turning 25, and the franchise is inviting fans to theaters for a limited-time-only celebration.

According to Warner Brothers, the episodes will include never-seen-before content and exclusive interviews.

Rachel, Ross, Monica, Chandler, Phoebe, and Joey are once again proving they're the best of friends and returning to a screen near you in time for the show's 25th anniversary - has it really been that long? Ray Nutt, CEO of Fathom Events, said in a statement, " We're thrilled to celebrate the 25th anniversary of Friends, a TV show that continues to impact culture and attract new fans from across generations.

On September 23, September 28 and October 2, theaters will project four episodes each night.

Each of the episodes has supposedly been "remastered in 4K from the original 35mm camera negative".

You can snag your tickets for Friends 25th: The One With The Anniversary starting August 16 via Fathom Events. It is awesome to know the series is still bringing people of all ages together. 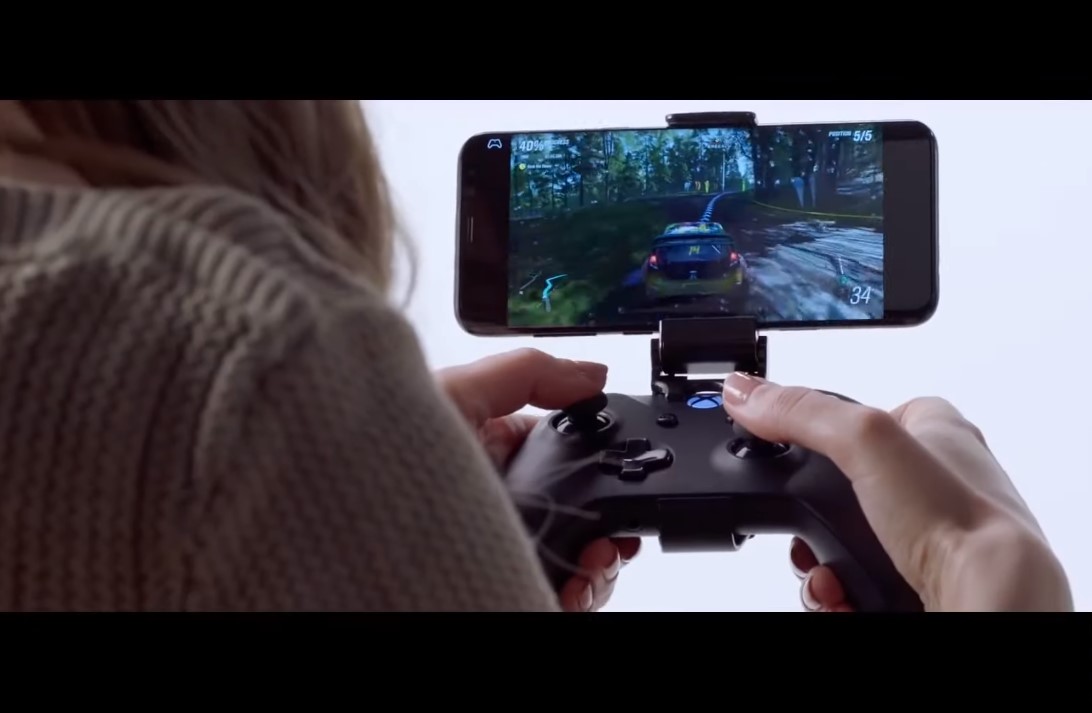 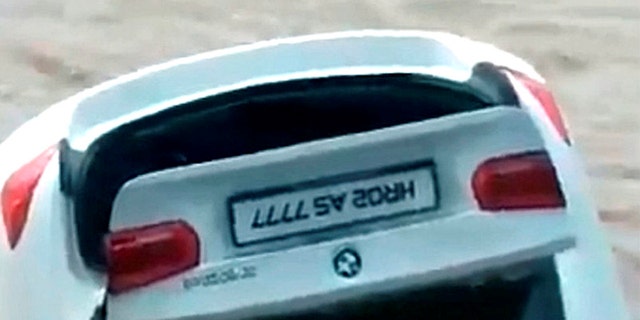 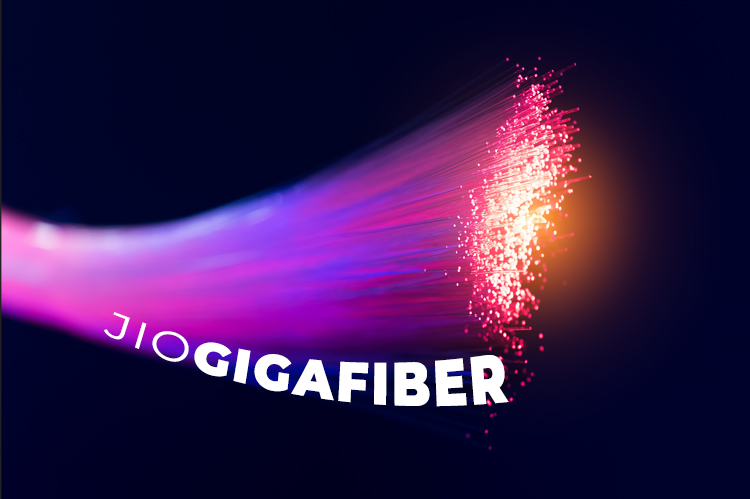