Kollie bought the drum 6-8 weeks ago and that's when Betts then took possession of all three components.

Ethan Kollie, 24, admitted to Federal Bureau of Investigation agents that he was a regular user of marijuana and psychedelic mushrooms and that he lied on the form because "he knew that if he told the truth about his drug use, he would not be allowed to purchase a firearm, so he lied and answered "no" on the question asking about drug use.

In a follow-up interview last week, Mr. Kollie admitted to agents that he and Betts did "hard drugs", acid and marijuana four or five times a week in 2014 and 2015, and Mr. Kollie said he himself smoked marijuana daily since he was 14.

"During that first interview, Kollie allegedly told agents that he likes guns and now owns a handgun and a micro Draco pistol", reads the statement. He also told the agents that he had smoked marijuana nearly daily over a period of 10 years.

"Kollie consented to a search of his residence, and while inside, agents smelled marijuana and observed in plain sight a bong and the Draco pistol".

Kollie said he kept the gun components and body armor he bought for Betts earlier this year because Betts wanted to hide them from his parents, according to Glassman.

The suspect also falsified information on federal firearms forms related to two handguns and a pistol version of a rifle, which the person owned, the source said.

The FBI has said that Betts had been exploring "violent ideologies" before staging the attack but declined to provide any details on what they were. More than a dozen others were hurt while trying to escape the gunfire on Fifth Street. Officers killed Betts within 30 seconds, just outside a crowded bar, and authorities have said hundreds more people may have died if Betts had gotten inside. 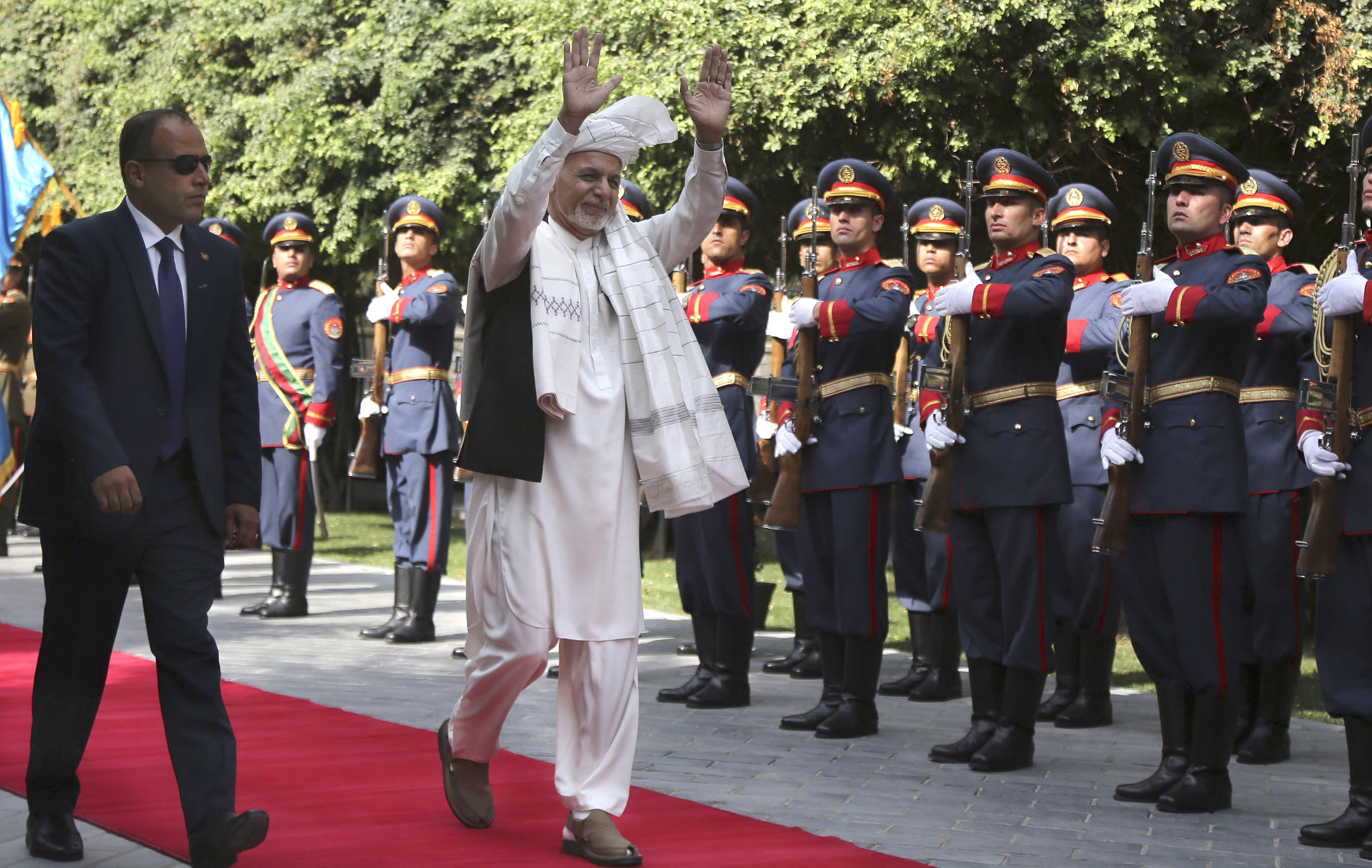 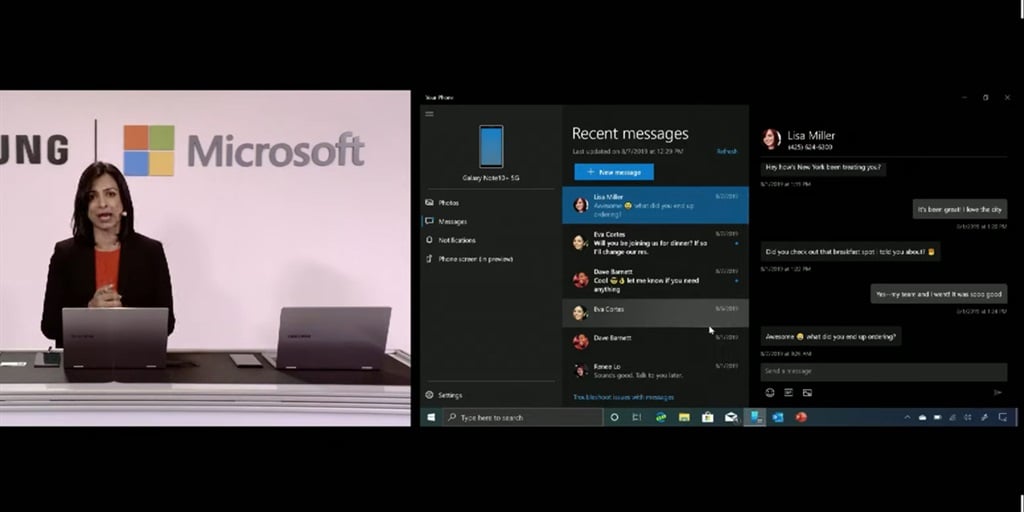