Facebook has paid hundreds of contractors to listen to and transcribe snippets of users' conversations, US media reported on Tuesday, amid heightened scrutiny of the social network's data collection practices.

Contractors often caught snippets of intimate or "vulgar" chats, though the messages were anonymized, and they were not told why they were transcribing the audio, where it came from or how it was obtained, contractors told Bloomberg.

Facebook has been clandestinely accumulating written transcriptions of its users' conversations, which the social media giant recorded through their phone microphones.

Facebook's privacy policy does not explicitly mention that humans will listen to users' audio messages, only saying that it may share "content, communications and other information you provide" with "vendors and service providers who support our business". "We paused human review of audio more than a week ago", Facebook told Bloomberg.

The news follows confirmation that Amazon and Google are listening to your voice recordings on Alexa and Google Assistant.

Facebook later told Bloomberg that the human transcriptions were being used to test the performance of its speech-recognizing artificial intelligence - a troubling admission that the company regularly violates people's privacy.

Mark Zuckerberg, CEO of Facebook, has previously denied in front of US Congress that his company was collecting audio from users to inform ads or help determine what people see in their news feeds, calling it conspiracy theory in a response to US Senator Gary Peters. It does, however, say Facebook will collect "content, communications and other information you provide" when users "message or communicate with others".

At least one firm reviewing user conversations is TaskUs Inc., a Santa Monica, California-based outsourcing firm with outposts around the world, the people said.

Facebook first started allowing Messenger users to have their audio transcribed in 2015. 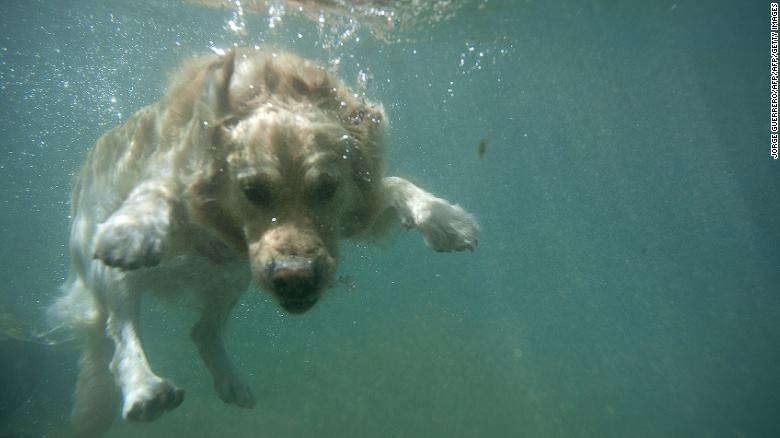 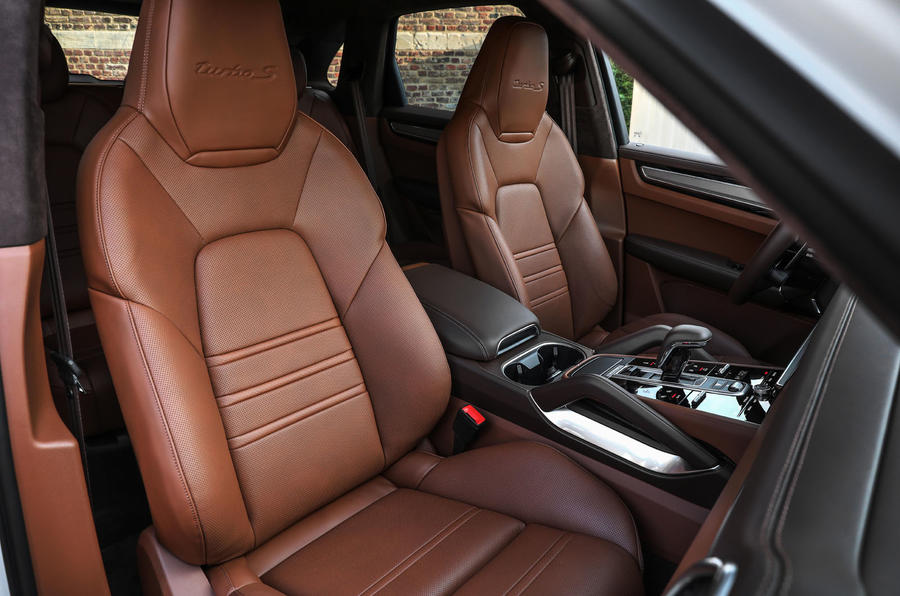