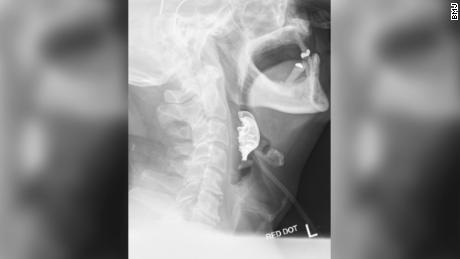 He returned to hospital complaining of difficulties breathing and swallowing, and of constant blood in his mouth.

During the patient's first return to the emergency room, doctors were unable to diagnose the problem and the unnamed man was sent home with a prescription for mouthwash, antibiotics and steroids.

But because of the denture debacle, he suffered pain, bleeding and swallowing difficulties, and endured repeated hospital visits, additional invasive tests and blood transfusions.

When the man again returned two days later, medical staff looked at his throat and voice box - and found a semi-circular object lying across his vocal cords.

When this was explained to him, the man revealed that his dentures, which consisted of a metal roof plate and three false teeth, had been lost during his previous hospital stay.

An X-ray of his neck then confirmed that the man's dentures were stuck inside his throat.

Doctors were concerned that he had developed pneumonia from inhaling something and admitted him to the hospital.

The dentures were removed in emergency surgery, but the patient - whose original op was to remove a lump in his abdominal wall - had several bouts of severe bleeding over the next six months because of damage to his throat, before making a full recovery, the report says.

Tests revealed he had internal wound tissue around the site of the blistering which was cauterised to prevent further bleeding. He was constantly finding blood in his mouth, while also experiencing throat pain and trouble swallowing.

Details of the man's case emerged in the journal BMJ Case Reports, in which authors recommend that false teeth be taken out before general anaesthetic.

The source of the bleeding was eventually discovered to be "a spurting arterial vessel" in the man's throat that had been obscured by tissue that formed over it during the healing process, according to the report.

According to the authors, there was no guideline about having to remove dentures before surgery.

"It is known that leaving dentures in during bag-mask ventilation allows for a better seal during induction [when the anesthetic is being infused], and therefore many hospitals allow dentures to be removed immediately before intubation [when a tube is inserted into the airway to assist breathing]", they wrote.

The wild case highlights the need to remove false teeth before going under anesthetic, the report states.

The report concluded that all members of surgical teams must be aware of dentures before and after surgery, as well know what to do with them during the procedure. 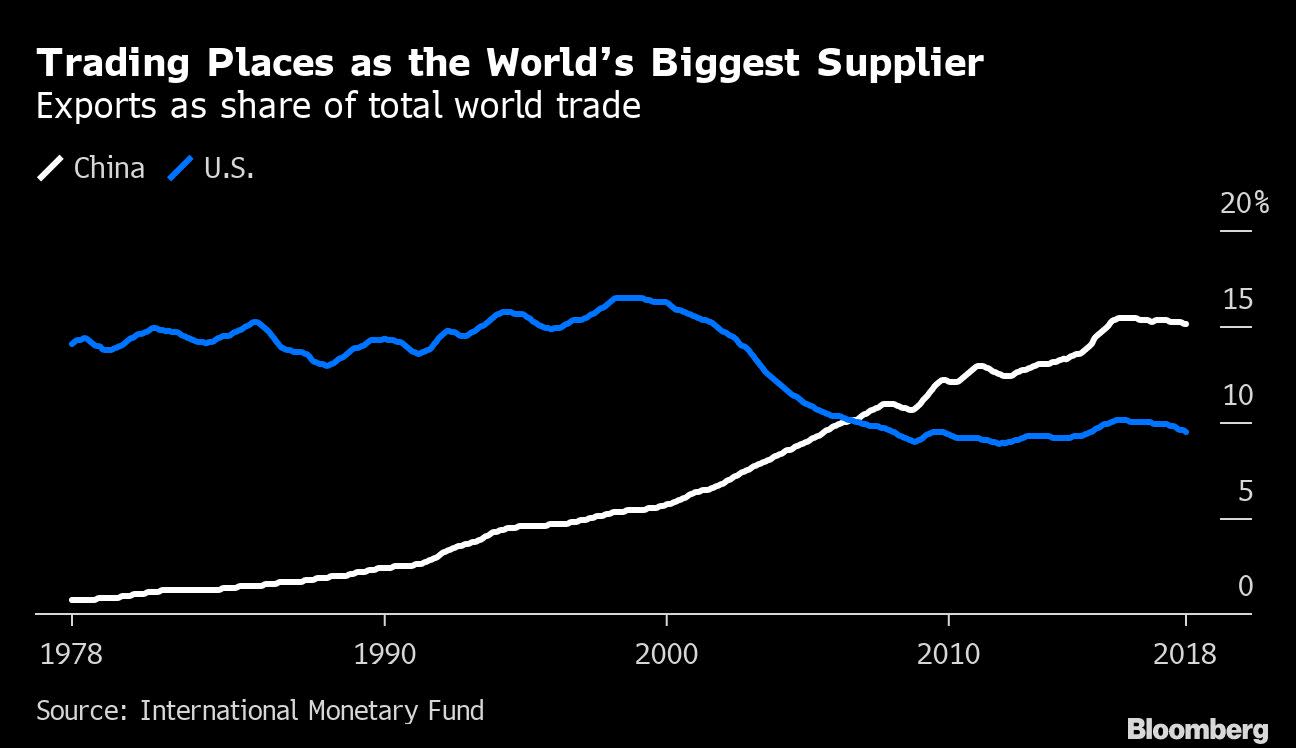