Written and executive-produced by Bates Motel co-creator Kerry Ehrin, the project - which received a two-season, 20-episode order right out of the gate - is billed as "a high-stakes drama that pulls back the curtain on early morning TV".

A 10-episode second season has already been ordered ahead of the first.

I can guarantee that you are underestimating me.

I feel that people are screaming for an honest conversation.

"I think they want to know the person behind the facade." adds Witherspoon's Bradley Jackson.

In the clip, which Witherspoon also shared on her Instagram page, the camera flows behind-the-scenes at the empty studios of the fictional morning show, panning through the hallways, dressing rooms, and control room before settling on the anchor desk. "[We're having] so much fun brainstorming and laughing and sending each other emails".

The series, exclusive to Apple TV+, will be arriving on the streaming platform this Autumn, and while we don't have an exact airdate just yet, we do have a trailer. 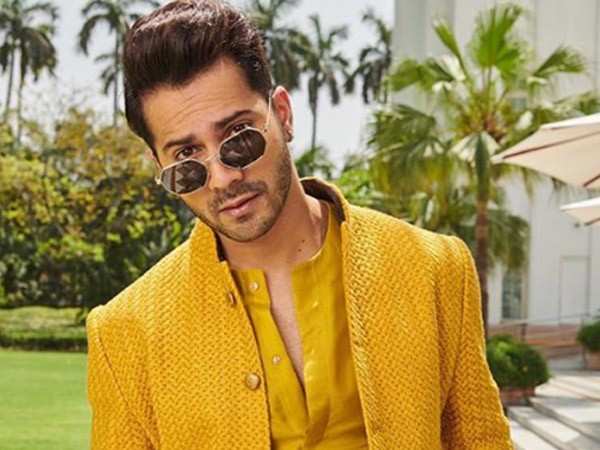 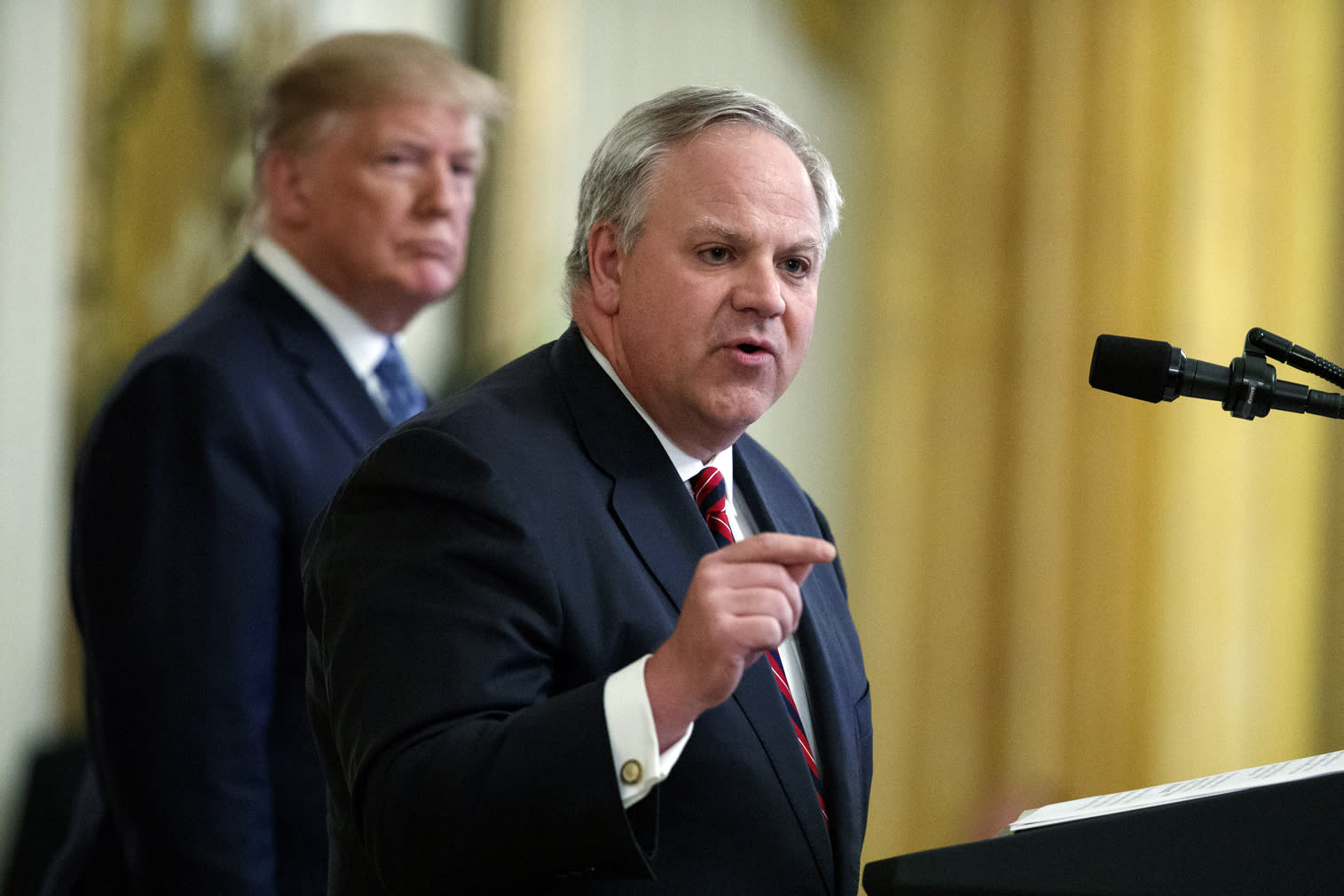