World number one Ashleigh Barty was knocked out of Wimbledon on Monday, losing her fourth round tie against soon-to-be-wed Alison Riske of the United States.

Barty was the player to beat here after winning titles at Roland Garros and Birmingham, dropping 12 games in the first three rounds here at the All England Club and looking strong to add the second Grand Slam title to her tally. When asked about her success over the past year, the player replied with Buzz Lightyear's famous catchphrase: "I chat to my niece. I really don't want Wimbledon to end".

On the prospect of facing Williams for a place in the last four, she said: "Bring it on!"

In the opening service game, the top-seeded Barty won all four points with aces.

I am so excited.

Staying focused, Ashleigh secured another break in game eight with a ideal backhand down the line victor, closing the set with a service victor in the next game for a hold at love and a 6-3.

Staving off a break point in the fourth game of the deciding set, Riske nabbed another crucial break with a massive forehand victor to surge ahead 5-3, before retaining her poise to clinch a shock victory after one hour and 37 minutes. Riske however, showed admirable tenacity to stay with Barty in the second set and as the Australian's serve began to badly falter, she seized the initiative. "The quarter-finals is wonderful but the way that I've been fighting, that is what is most exciting for me". 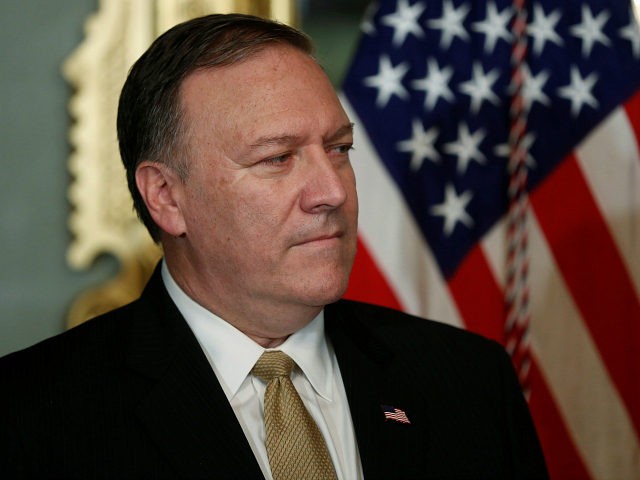 Camila Cabello is a total fan girl for Shawn Mendes

'Gears 5' (ALL) Versus Multiplayer Tech Test In Two Weeks, Details