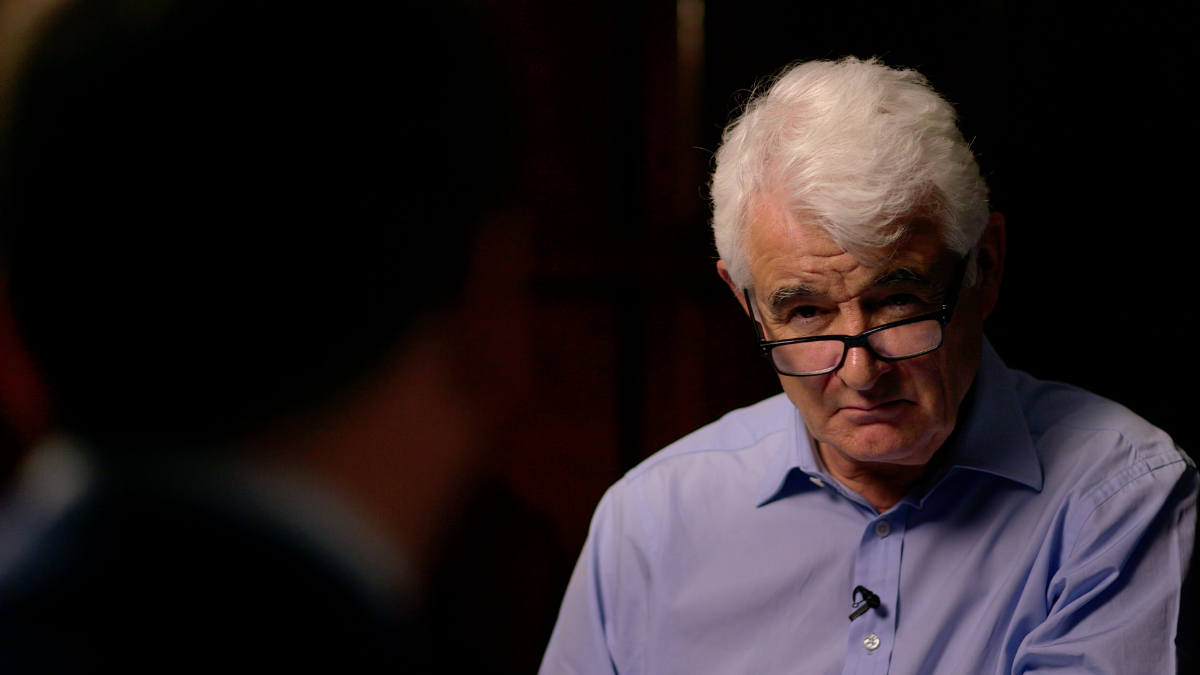 In one of those cases, Labour claims the program deceptively edited the content of an email sent by Milne to change the meaning.

Labour leader Jeremy Corbyn at a community garden project during a visit to Macclesfield in Cheshire as he urges people and communities to come together to demand climate justice.

Four of those who spoke out, including former Labour general secretary Iain McNicol, broke non-disclosure agreements to do so.

MP Wes Streeting told Sky News that the party's response to the programme was "absolutely sickening". He was replaced by Jennie Formby as general Secretary.

The BBC reports that, in the email from March past year, Mr Milne said there should be a review of the disciplinary process into anti-Semitic complaints.

"Something's going wrong and we're muddling up political disputes with racism", the BBC reported him writing, "I think going forward we need to review where and how we're drawing the line".

But, in response to a request, Milne was specifically talking about Jewish people being accused of antisemitism.

The BBC accused Labour of "criticising a programme they have not seen".

Panorama: Is Labour Anti-Semitic? includes damning interviews with Labour insiders expected to claim advisors close to Jeremy Corbyn perpetuated a culture of institutional anti-Semitism by intervening in disciplinary cases to favour those accused of racism.

"It was an overtly biased intervention by the BBC in party political controversy", the spokesman said.

A Labour spokesman accused the broadcaster of "pre-determining" the outcome of its investigation.

But a party spokesman slammed the programme, saying it "engaged in deliberate and malicious representations created to mislead the public".

"Labour is taking decisive action against anti-Semitism, doubling the number of staff dedicated to dealing with complaints and cases".

On its website, BBC notes that "Labour has rejected claims of interference and described the program as "seriously inaccurate" and 'politically one-sided.'" The party charged that the interviewees were "disaffected former officials" with "personal and political axes to grind" who had "always opposed Jeremy Corbyn's leadership [and] worked to actively undermine it", the BBC reported.

"This throws into doubt their credibility as sources".

"Our records show that after these officials left and after Jennie Formby became general secretary, the rate at which antisemitism cases have been dealt with, increased more than four-fold".

"We are confident the programme will adhere to the BBC's editorial guidelines". The press releases were also flawed, particularly the allegation that "Jeremy Corbyn has done more to inflame antisemitism than any political leader since the Second World War", which outrageously offensive hyperbole that completely erases the treatment of Jewish figures and communities under Stalin, the expulsion of Jews across the Middle East including during Iran's Islamic Revolution, and modern figures including but by no means limited to Viktor Orbán, Rodrigo Duterte and Donald Trump. We stand in solidarity with Jewish people, and we're taking decisive action to root out antisemitism from our movement and society. The Panorama programme was flawed, but not fatally so, and should be used as an opportunity to draw out some of the issues raised and finally be able to draw a line under the scourge of antisemitism in our party that shames us all. I believe the answer to that question is yes.

Speaking on BBC Radio Wales' Breakfast programme, he added: "The thing that was most rotten about the response to [the claims] was to try and rubbish their reputation, simply saying they were politically motivated and disaffected staff, as opposed to young men and women who've spoken out very bravely and honourably about what is clearly an bad situation". 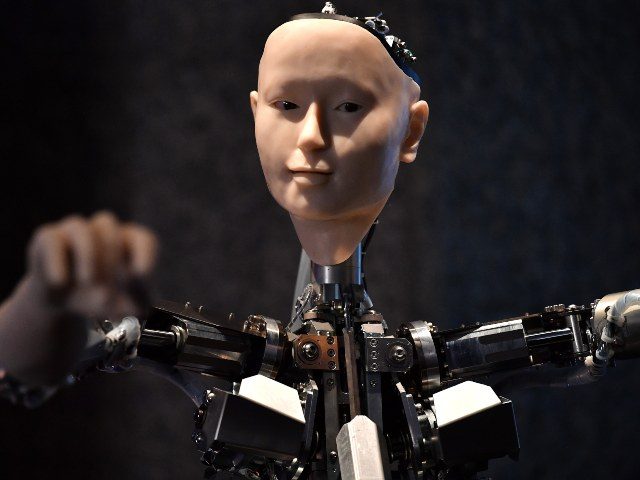 Group defeats no bother to Williamson ahead of World Cup final 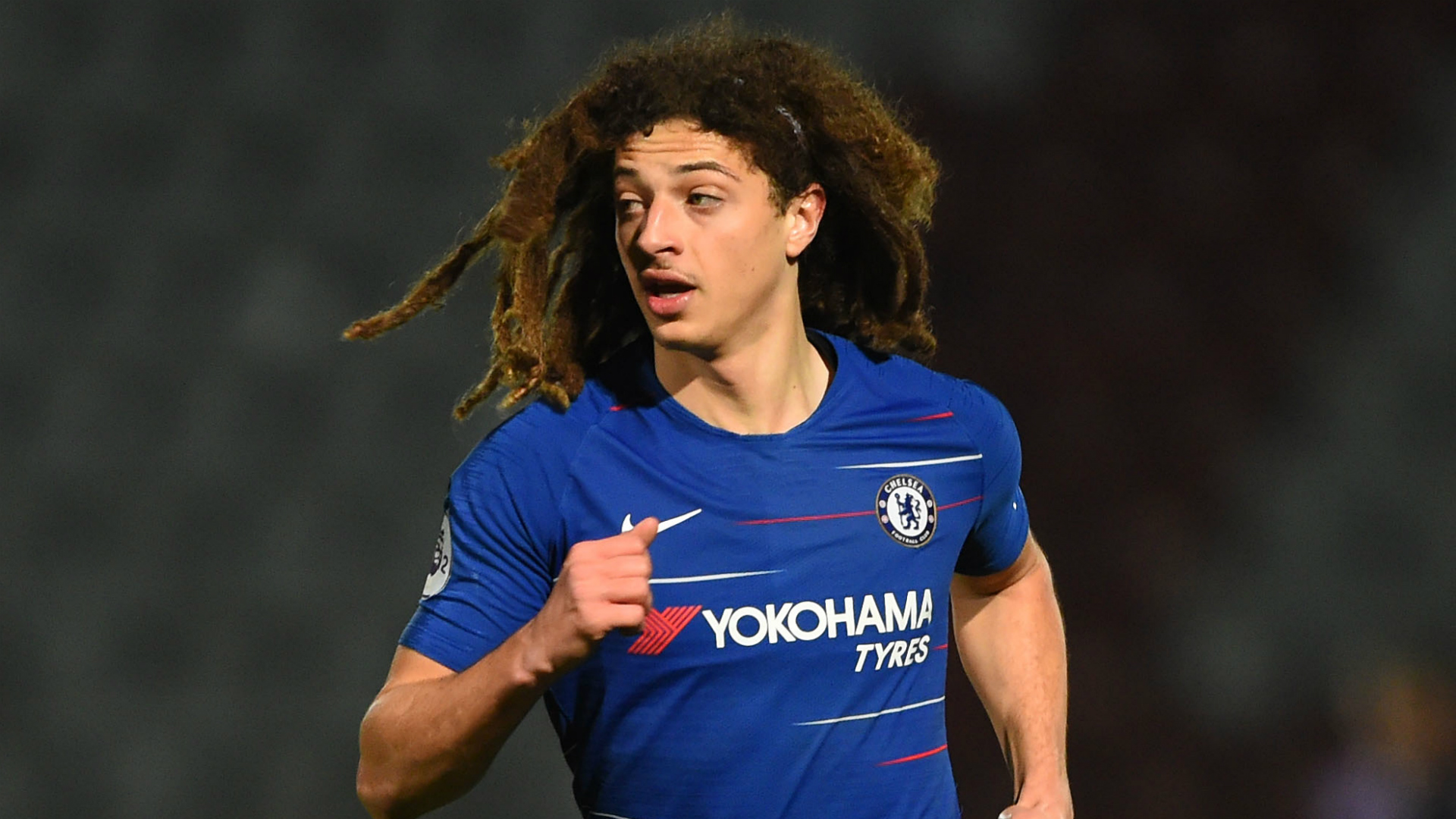