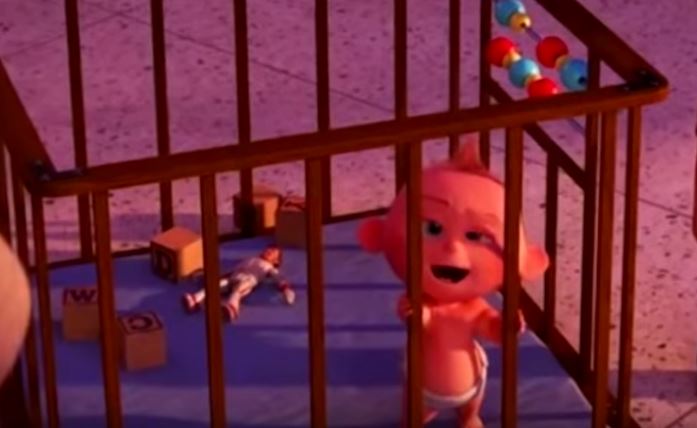 There are a bunch of new toys along for the ride as well, in the self-proclaimed "Canada's greatest stuntman" Duke Caboom (Keanu Reeves), and the two new plush toys Ducky (Keegan-Michael Key) and Bunny (Jordan Peele).

But the latest trailer for Toy Story 4 has us convinced Pixar has once again found a winning formula, with a film that will combine philosophical questions about the very nature of existence with elements from a horror movie, a classic road trip story, an action-adventure rescue, and one of the best Keanu Reeves characters ever. But the existential crises are just beginning, as Bonnie's family sets off on a road trip vacation that brings Woody face-to-face with a familiar old friend.

We also love the reintroduction of Annie Potts' Bo Peep, who has clearly changed since the last time we saw her in the second film.

Toy Story 4 opens in theaters on June 21, 2019. There's really not much else to ramble about at this point; by now you know whether or not you're hyped about Toy Story 4, and we're ready for it to arrive.

I wanted to make sure I didn't do anything that would go into Tim Allen's space as Buzz Lightyear.

Sporky isn't the only new face in Toy Story 4.

In the closing minutes of Toy Story 3, which came out nine (!) years ago, Andy passed along Woody and the gang to Bonnie; she's quickly taken a shine to her new toys, as well as one she made herself in kindergarten: Forky.

On the toys' quest to find Forky, Woody and his friends accidently bump into Bo Peep, who shows them her very different life as a toy, making Woody question if his life is the right decision.