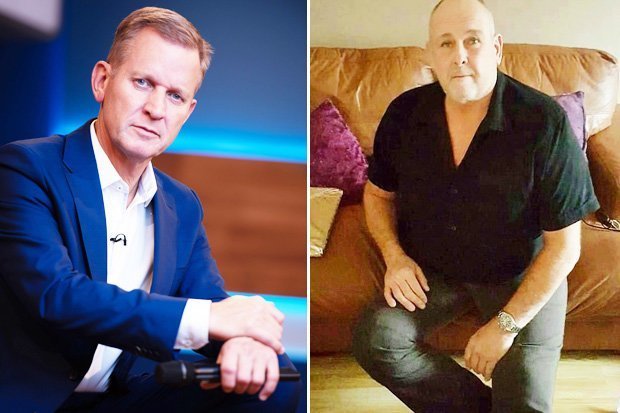 The confrontational talk show was pulled off the air indefinitely by the broadcaster following the death of the guest, named by The Sun as 63-year-old Steve Dymond, a week after the programme was filmed. Those efforts only worked against him in the end.

Despite protesting his innocence, Dymond, from Gosport in Hampshire, failed a lie detector test and the pair separated immediately after the episode was filmed.

Dymond went onto the show to prove that he had not been unfaithful to his girlfriend, Jane Callaghan. "Presumably, that was at the point when they announced the lie detector result".

What Allegedly Happened To Steve Dymond?

TVNZ on Tuesday called the death an "upsetting incident", but said it would continue to broadcast existing episodes of the programme in New Zealand.

He was told he had failed it and was found in his flat in Portsmouth last Thursday, May 9. It's reported that he appeared to have died from an overdose of prescription medication, which he was taking for arthritis. "I just don't think that is acceptable or humane". Some of his posts also spoke to symptoms of emotional distress, as did his final texts to Callaghan.

Piers Morgan has defended The Jeremy Kyle Show following its suspension after the tragic death of one of its guests.

ITV bosses made the decision to take The Jeremy Kyle Show off air after it was revealed guest Steven Dymond had died after an appearance on the day-time show.

ITV has been urged to end broadcasts of the programme for good following the apparent suicide of Mr Dymond, who died around a week after filming his episode.

Carolyn McCall, ITV's chief executive, said the show would not be returning.

Asked if there were particular shows that there were concerns about, he cited "Love Island".

Morgan discussed the issue with Lord Alan Sugar, who detailed The Apprentice's extensive aftercare programme before adding: The Jeremy Kyle Show is a different kettle of fish, unfortunately. They were there when he needed help.

Some are calling for the series to be cancelled outright, while others (like Piers Morgan) are defending the show and putting the impetus on the guests that go on shows of this nature. He was crying, the love was real.

The Jeremy Kyle Show - which was ITV's most popular daytime program with an average of 1 million viewers per episode - began in 2005 and was modelled after the United States show Jerry Springer. It's clear that this story isn't finished yet.

He also alleged that several tricks were used to make the guests act explosively on stage - including feeding feuding families "complete lies" about one another.

Stay tuned for further updates on The Jeremy Kyle Show and the highly popular Love Island. 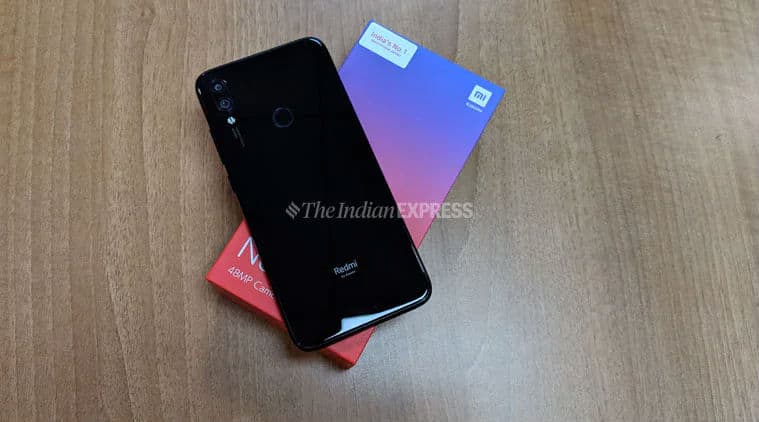