Rodney Puckett of Oklahoma was stopped for a traffic violation in Eloy, Arizona outside of Phoenix when the officer noticed a dead woman sitting beside him in the vehicle, according to the Eloy Police Department.

An Oklahoma man was arrested Monday after police pulled over the 70-year-old driver in Arizona with his dead wife buckled in the passenger seat, authorities said.

When Eloy Detective Adam Edmonds noticed a woman who appeared to be dead buckled into the vehicle, Puckett reportedly claimed his wife, 74-year-old Linda Puckett, had died at a hotel in Texas before he moved her body to the auto and kept driving.

"He moved her body into their vehicle, continuing towards their destination, " police said.

Eloy police are working with Texas law enforcement to determine whether her death was a homicide.

Puckett was booked into the Pinal County Jail for the charge of abandonment or concealment of a body.

Authorities say Rodney and his wife Linda Puckett, 74, were in the middle of a divorce.

The couple, who married in 2011, were divorcing. Linda was issued a protective order from her husband on February 6 and it was continued Monday, records show.

According to Channel 6 in Tulsa, the Pucketts are from Sand Springs, Okla. Rodney was the subject of a Silver Alert in late April and was found about a week later in Kansas.

"The investigation is in the early states and we will be releasing more information as it becomes available", said the police statement. Medical examiners say there are signs of blunt force trauma to the woman's body, but her cause of death is still pending. Additional charges may be filed later. 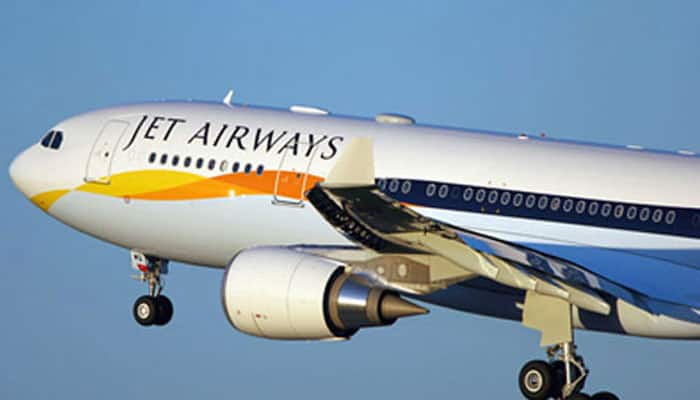 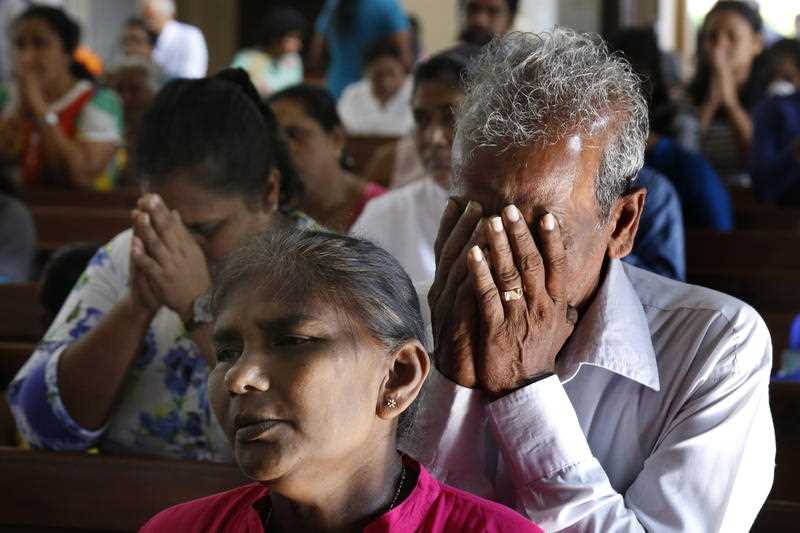