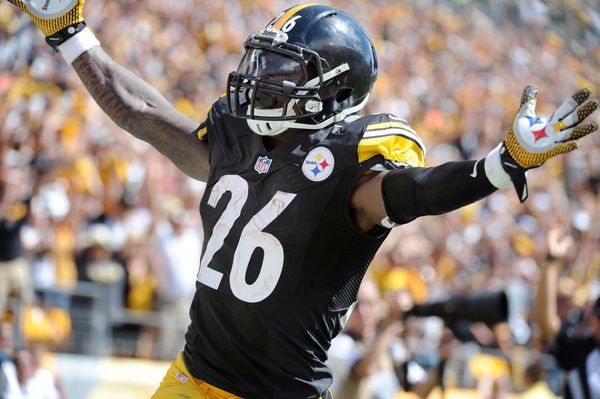 Former New England Patriots left tackle Trent Brown intends to sign a four-year, $66 million contract that includes $36.75 million guaranteed with the Oakland Raiders, a source told ESPN's Adam Schefter. According to Adam Schefter of ESPN, the Oakland Raiders are expected to sign offensive tackle Trent Brown to a four-year, $66 million dollar contract that has almost $37 million in guarantees. The Raiders enter free agency with a little more than $58 million in cap space, which is the seventh most among all National Football League teams.

The $16.5 million average annual value of the deal is the highest for an offensive lineman in the NFL.

In Brown, the Raiders add to a tackle position that certainly needed help, as they rolled with two rookie tackles in 2018. The Patriots have chose to let Brown test free agency, which will likely result in his departure from New England.

The New England Patriots have a big void to fill along their offensive line. But it's clear that Gruden sees this as a quick rebuild after he tore down last year's team in his first season, trading Khalil Mack and Amari Cooper from a team that finished 4-12. In 2018, Nate Solder signed with the New York Giants when he became a free agent.

The Raiders are giving Brown left tackle money, as it is becoming ever so clear that the team plans to build around Derek Carr.

Chance The Rapper gets married to his childhood sweetheart Running back Carlos Hyde expected to sign with Chiefs