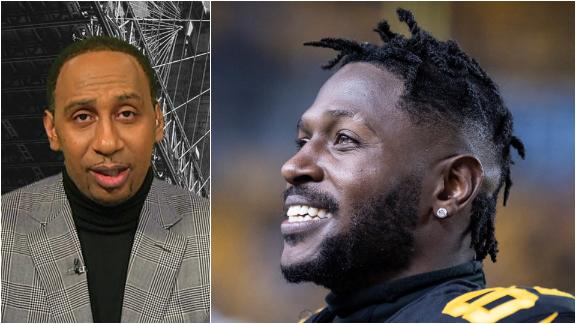 It sounds like the Pittsburgh Steelers might be able to get wide receiver Antonio Brown traded sooner rather than later. NY has been viewed as a potential landing spot for Brown ever since he met with Steelers brass in February and requested a trade, but this is the first time the Jets have been directly linked to trade talks with Pittsburgh.

"This could wrap up soon".

The Pittsburgh Steelers are committed to trading away Brown this offseason.

There is no questioning his talent and track record on the field, even if both have been potentially impacted some from a trade value standpoint by a string of off-field incidents. In fact, ESPN's Adam Schefter has provided a more specific timeline, stating that the deal is expected to be in place by Friday.

Most recently, Brown sat down the ESPN's Jeff Darlington for an interview where he continued to take shots at Steelers QB Ben Roethlisberger. 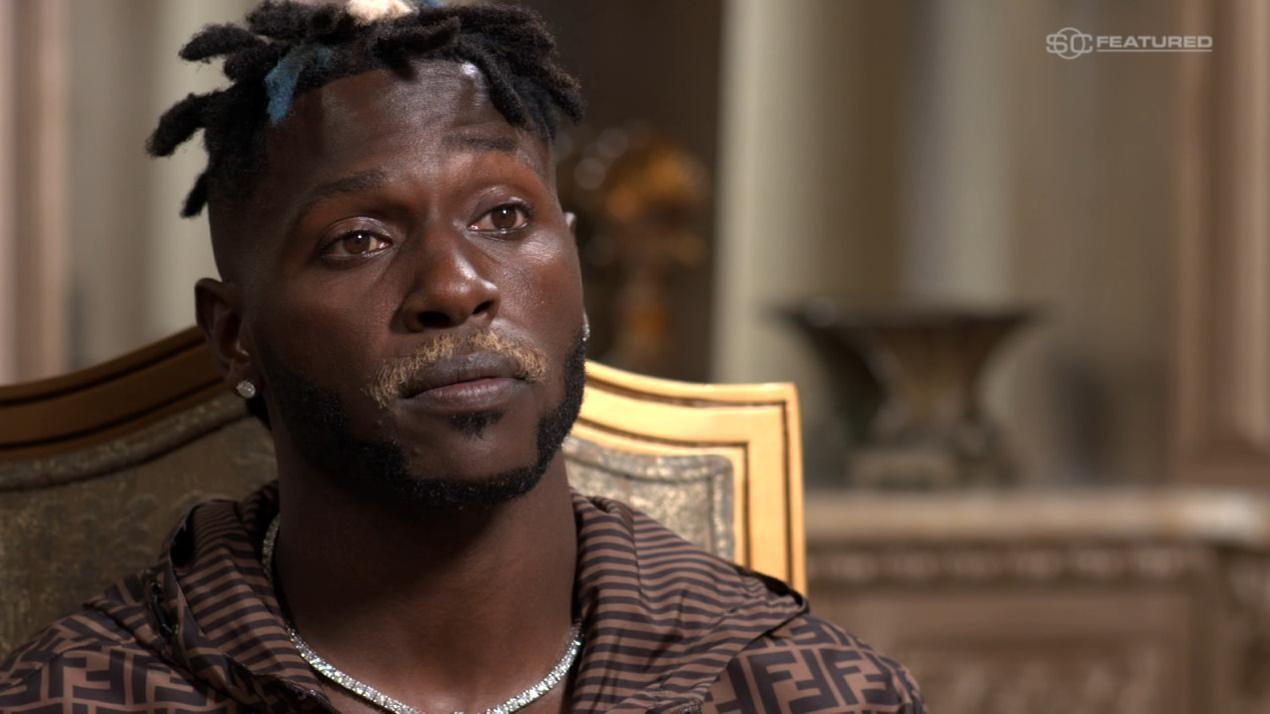 At the combine last week, general manager Mike Maccagnan said the Jets would explore an assortment of options when it came to adding talent to the roster.

According to NFL Network's Ian Rapoport, the Steelers have informed teams of their desire to move quickly and they're encouraging those teams to put together their best offer ASAP.

"Ideally, you want to trade him to somebody that you'll never play", Colbert said.

Potential landing spots are highlighted by Oakland, where second-year head coach Jon Gruden and franchise quarterback Derek Carr have both expressed interest in the possibility of landing Brown. 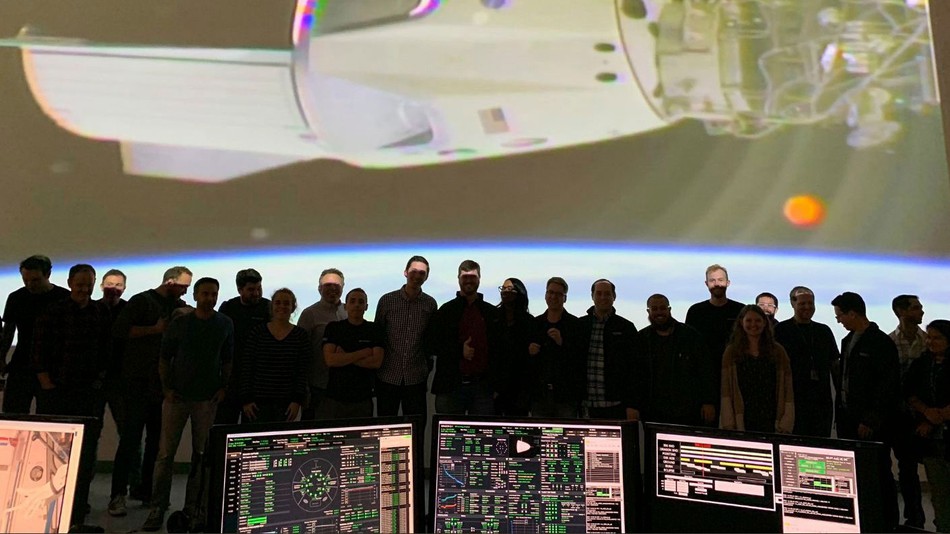 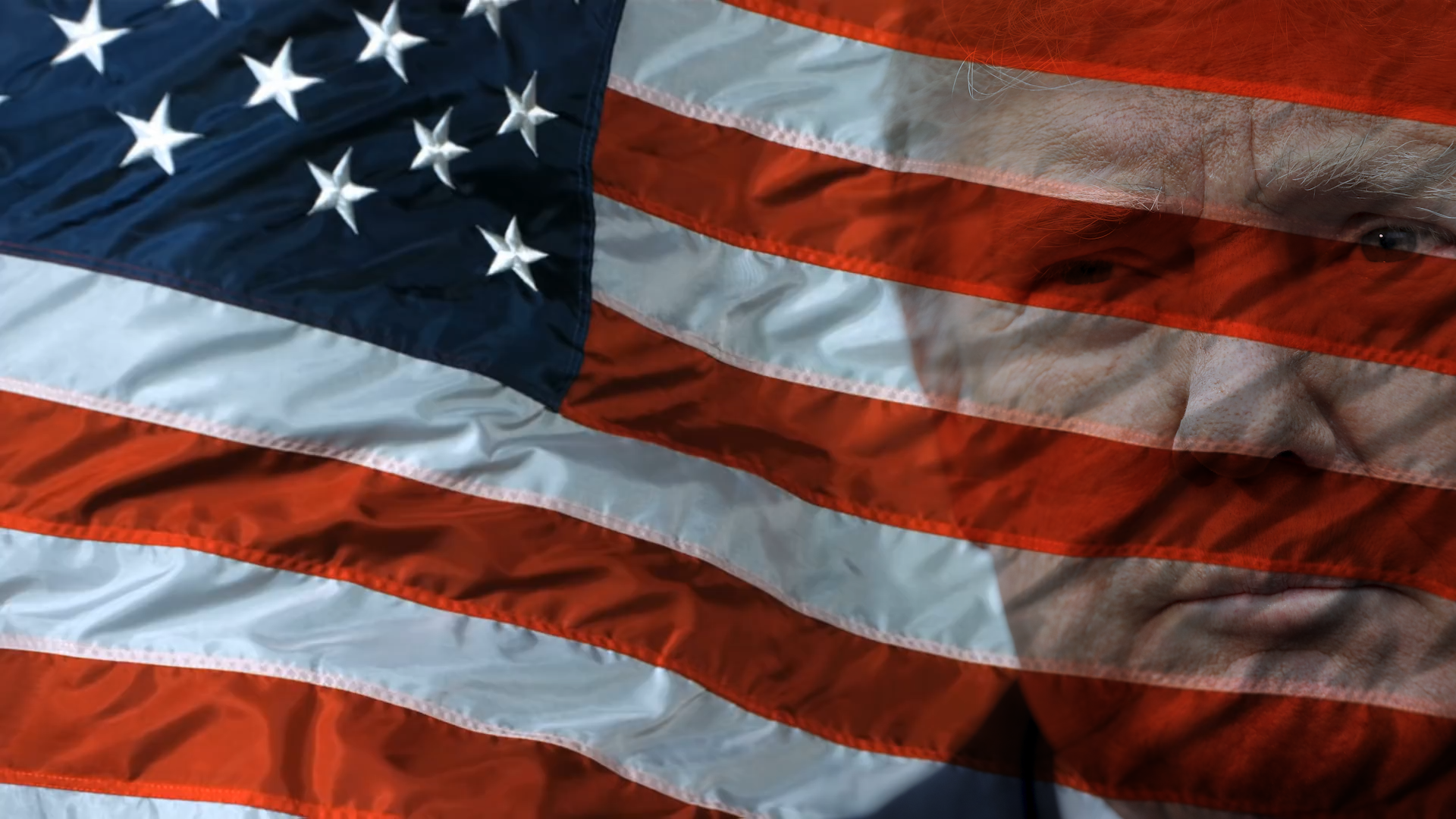