Could Antonio Brown retire instead of joining Bills? Brown apparently had a need to depart from the Steelers, despite enormous success over nine seasons in Pittsburgh, including seven Pro Bowl selections and four first-team all-pro nods.

CBS Sports' Jason LaCanfora reports Beckham was "most connected" to the Browns, Raiders and 49ers last week at the NFL Combine. The NFL reported the story at the wee hours of Friday morning but AB quickly shot down the idea, calling it "fake news".

There have been a lot of rumors connecting the Oakland Raiders to Antonio Brown and it appears that Jon Gruden has thought highly of him for a while.

But from Brown's perspective, it'd be impossible to see the reported trade as a win.

Heading into a Week 17 contest against the Cincinnati Bengals, Brown allegedly skipped practice after a heated argument with Ben Roethlisberger and was benched for the game.

Apart from Brown's potential discontent at being sent to one of the NFL's smaller markets, a possible issue for any team that acquires him is his likely desire for a new contract. For now, it looks like the 49ers are not in play for the receiver. 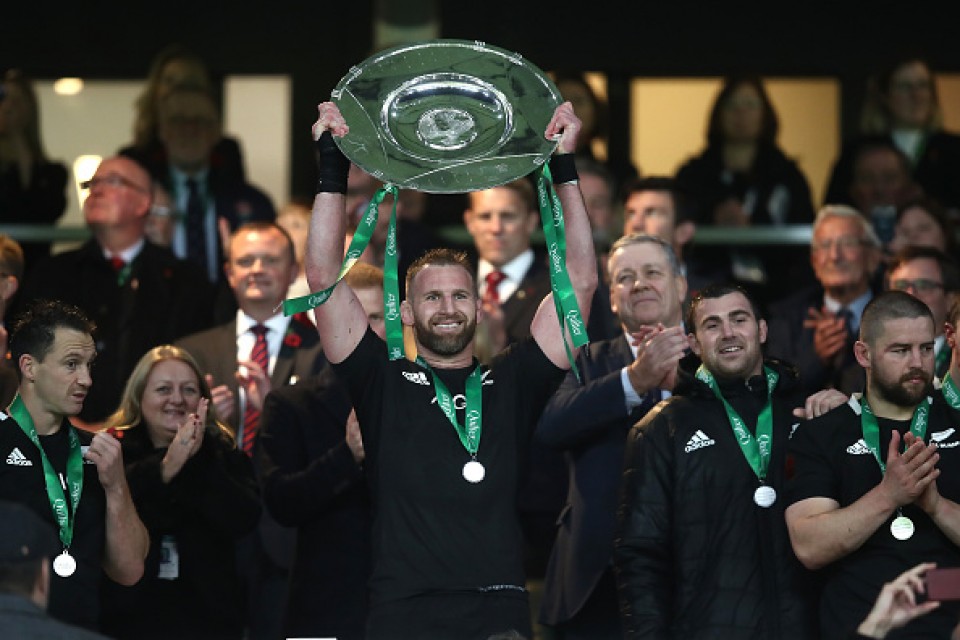