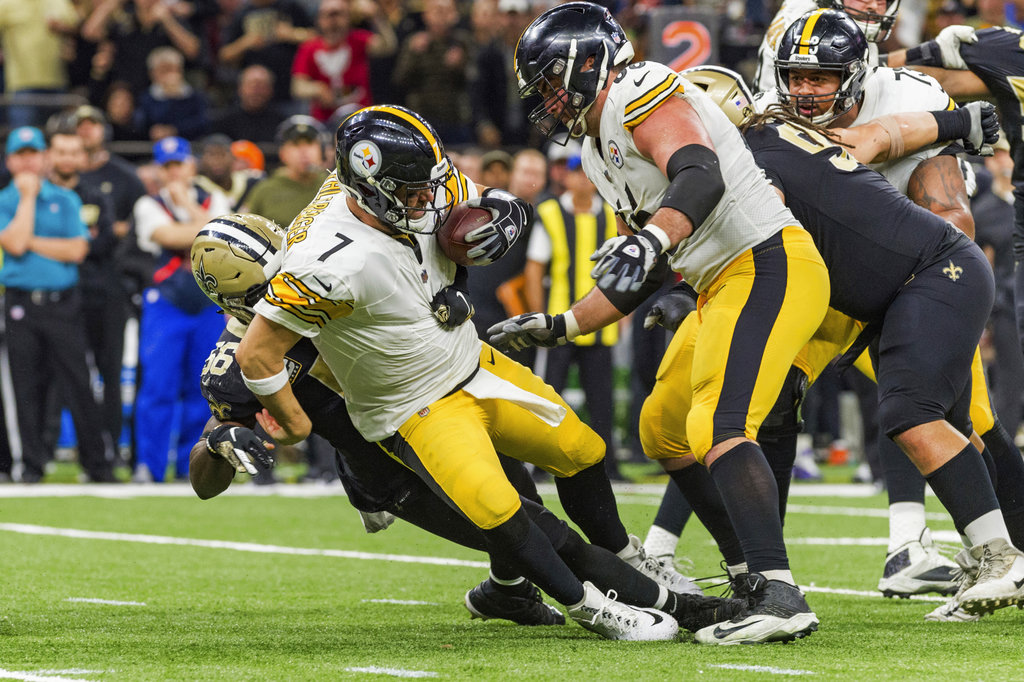 Several sources said the Steelers' decision to not play Brown against the Bengals had nothing to do with any type of knee injury. According to Dulac and Bouchette, Brown got into an altercation with a teammate at practice early in the week that ended with Brown throwing a football in anger at the unnamed teammate.

Ben Roethlisberger was involved in the discussion with Brown, but this wasn't a head-to-head clash.

The disagreement occurred Wednesday morning during a routine walk-through practice that precedes their regular afternoon practice on the South Side.

Brown was seen talking with teammate Darrius Heyward-Bey on Thursday in the locker room but wasn't present the rest of the week or during Monday's exit meetings.

The Athletic's Mark Kaboly wrote on Twitter that a source in Pittsburgh's locker room told him Brown "threw a ball near/at feet" of Roethlisberger and "walked out of practice". Ultimately, after not getting on the field in the first half, Brown reportedly left Heinz Field. In Brown's absence, Roethlisberger threw for 287 yards and averaged 6.4 yards per attempt with one touchdown and one interception, while no Steelers receiver had more than 64 yards.

The Steelers need to beat the Bengals and have the Baltimore Ravens fall to the Cleveland Browns in order to win the AFC North for a third year in a row. Adding to this, Lewis was named the NFL's Coach of the Year in 2009 after taking his team to the playoffs following a 4-11-1 season the previous year. 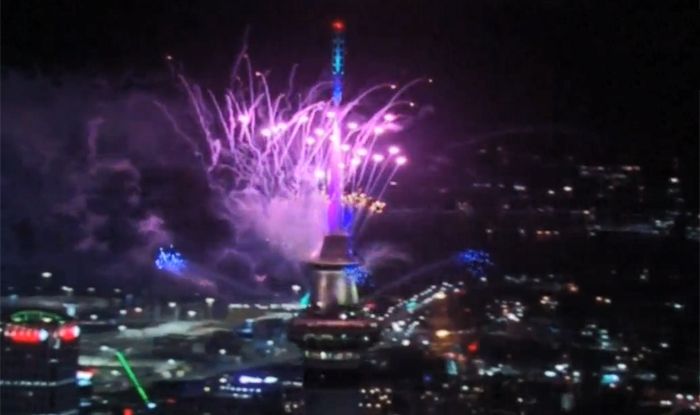 Australia, New Zealand Among the First to Ring in 2019