What's more, Motorola will apparently be going "all-in" with Google's Android One platform and that the Motorola One lineup, in all its variants, will be Android One handsets. We're expecting the Motorola One will be smaller compared to the One Power. It is believed that the device will be another Android One smartphone in addition to the already rumored Moto One Power. But it is unclear if it is just compact or a toned down version. This time, the company is releasing Motorola-branded phones-the Motorola One and the Motorola One Power. It will still have an iPhone X-inspired notch on top of its display and a bottom bezel with the Motorola branding. First and foremost, the back of the phones will hold dual camera setups, but the design will be slightly different.

The back is where things get interesting, as the Moto One has 2 cameras separated by an LED flash unit. The One is seen featuring a dual-tone LED flash, while the One Power is seen with a single LED flash.

Well, while there's no word from Motorola about what exactly is this "big announcement" going to be on August 2, the company is expected to announce the Moto Z3 as well as the One Power.

As for the internal specs of the Motorola One, that information remains a mystery. Motorola gave a statement to The Verge that can be read along those lines, which says the device maker's news will "change the way people use and interact with their phones".

If you don't know, this is the first device from Motorola that we are getting after so many years with no "Moto" branding.

Motorola has scheduled a launch event on August 2 at Motorola's headquarters in Chicago, USA at 2 pm local time in which the company is expected to announce the Moto Z3 and the much-rumoured One Power smartphones. According to rumors, the Moto One should have a screen larger than 6 inches and have an 8 MP front camera. This also means that the phone will receive frequent software updates for better security. 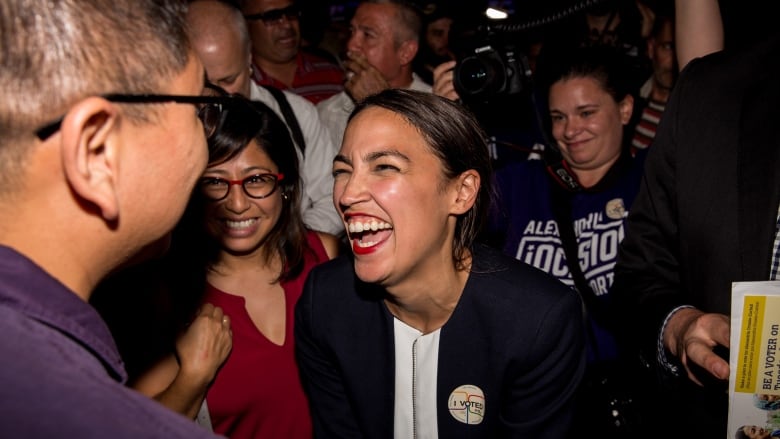 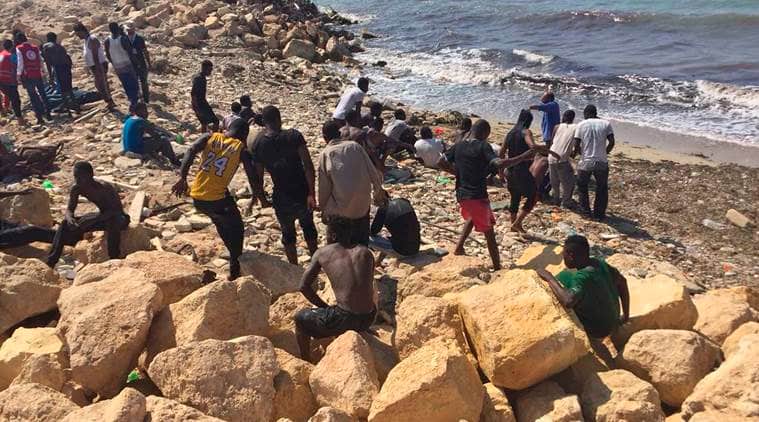 French convict escapes from prison via a helicopter

Letter from the editor: The Spectrum stands with The Capital Gazette

Germany's World Cup was a disaster waiting to happen