On Tuesday Felicity Party Chairman Temel Karamollaoglu did the same.

Turkey's ruling party on Thursday confirmed President Recep Tayyip Erdogan as its candidate to run in snap polls in June, while the main opposition party has yet to make a nomination. The name of the alliance will be determined by party leaders. There have been 943 applications for the MHP, while the CHP only has 550 applicants for candidacy.

Separately, Meral Aksener, the head of the IYI Party, applied to the Supreme Board of Elections (YSK) on Wednesday to seek the presidency. The prime minister post is also abolished.

Turkey has been in a prolonged state of emergency for nearly two years.

Tezcan claimed the package had been stolen from the CHP's 2015 election manifesto and urged voters not to be seduced.

Erdogan has won almost a dozen elections and dominated Turkish politics since his Islamist-rooted AK party first swept to power in 2002.

Following the People's Alliance, opposition parties also have agreed to establish an alliance.

A formal announcement by the CHP on its candidate is expected on Friday morning.

The elections will mark Turkey's transition to a presidency with new sweeping executive powers, agreed under a narrowly approved referendum past year.

After these elections, constitutional changes to create an executive presidency will come into force after they were approved narrowly in an April 2017 referendum.

The pace of the campaign is set to be irregular, with activity slowing markedly for the holy Muslim fasting month of Ramadan due to begin in two weeks and then accelerating in a frantic final 10 days. 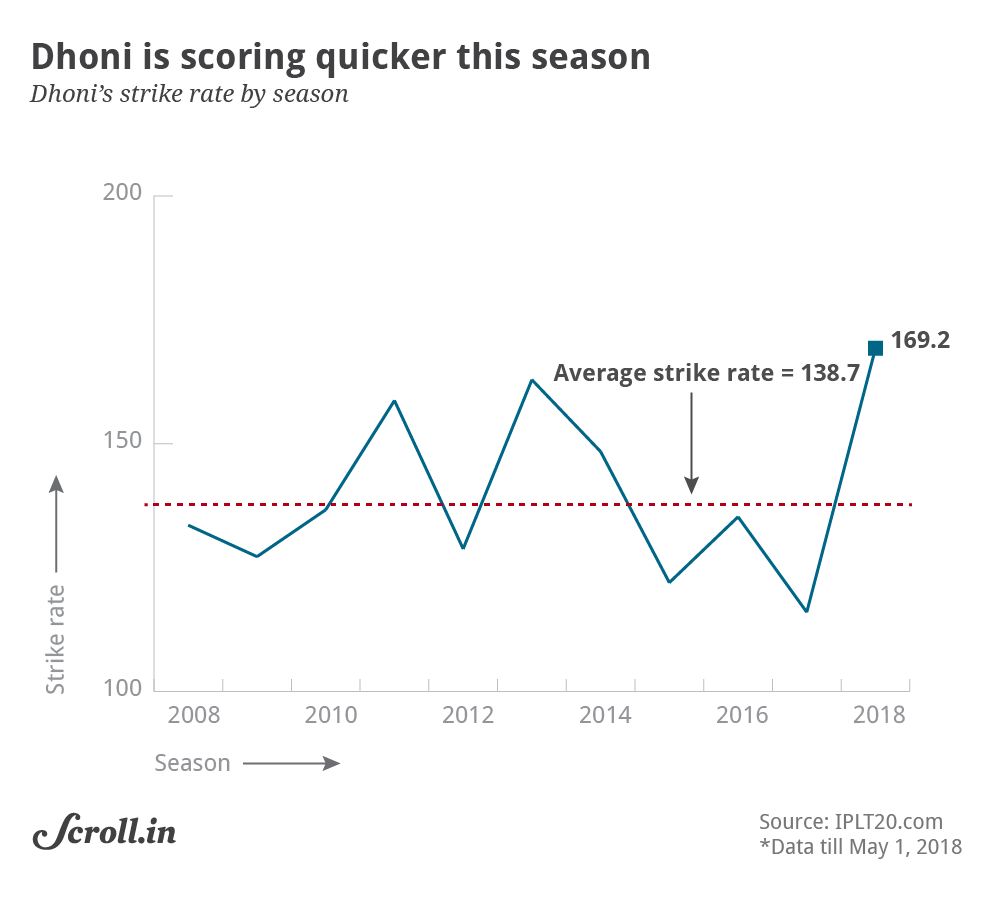