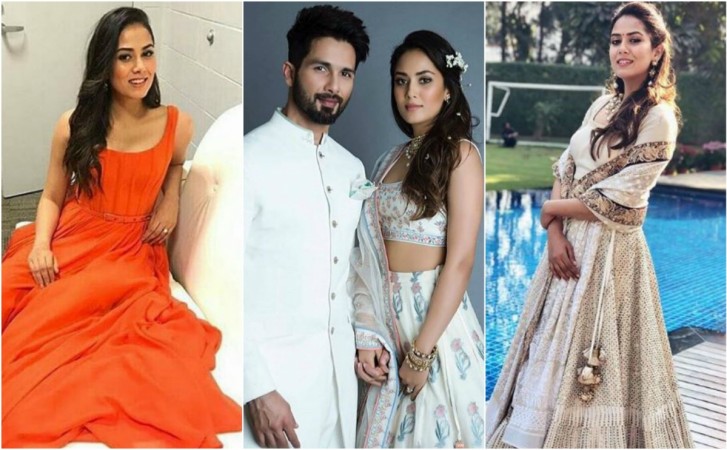 They just won our hearts with their little cute antics on-ramp which made us believe in true love once again.

Actor Shahid Kapoor and his wife Mira Rajput walked on the ramp of Lakme Fashion Week (LFW) Summer/Resort 2018 in Mumbai on Wednesday.

When Shahid and Mira tried to pull off a twirling moment midway on the ramp, Mira's dupatta played a spoilsport. Later, parents of the adorable baby girl Misha Kapoor were seen smiling and talking to each other as paparazzi went gaga over their classy appearance. They both were looking like a sight to behold. While the Padmaavat actor was wearing a sherwani, his wife chose a floral lehenga-choli. "It's very tiring for a woman to always think about what the guy thinks and other way round too".

During the media interaction, Mira and Shahid were asked to comment on Padmaavat. "If I take her to watch a movie she would probably want to get out in five minutes".

Also, it turns out that this was Mira's first time as a show stopper and she admitted that she was nervous. "The moment we stepped on the ramp, I just looked at him and said all the best but I needed all the luck". The theme of a spring wedding was perfectly portrayed in the outfits that were showcased by the models as well as the ravishing duo, Shahid and Mira. Sagarika chose to wear a attractive, soft pink sharara set from Anita Dongre, with kadhai and go to work all over the shirt and along the borders on the dupatta. 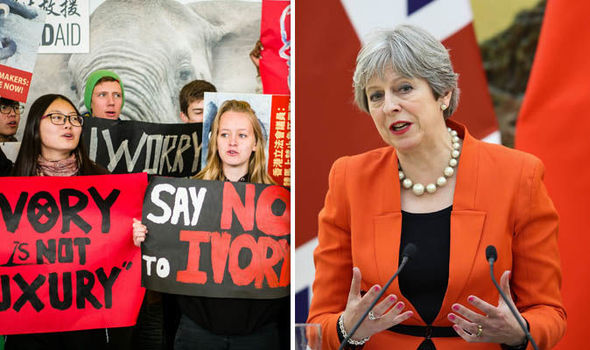 May says will give parliament 'appropriate analysis' before Brexit deal vote 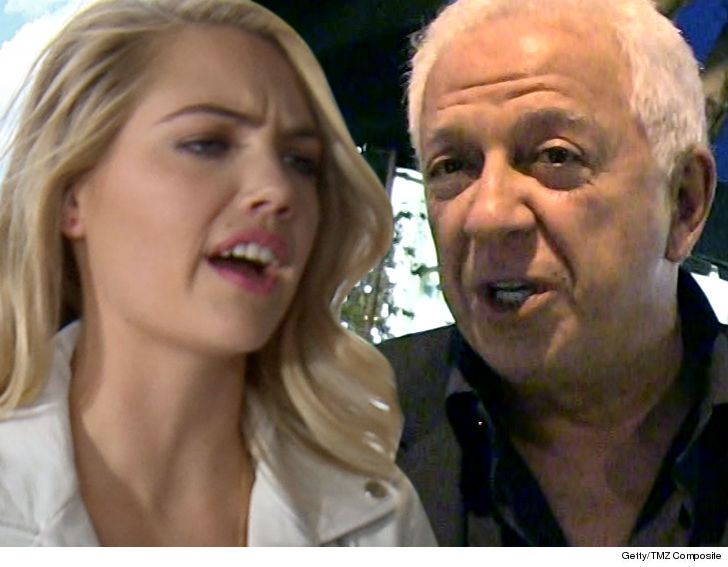