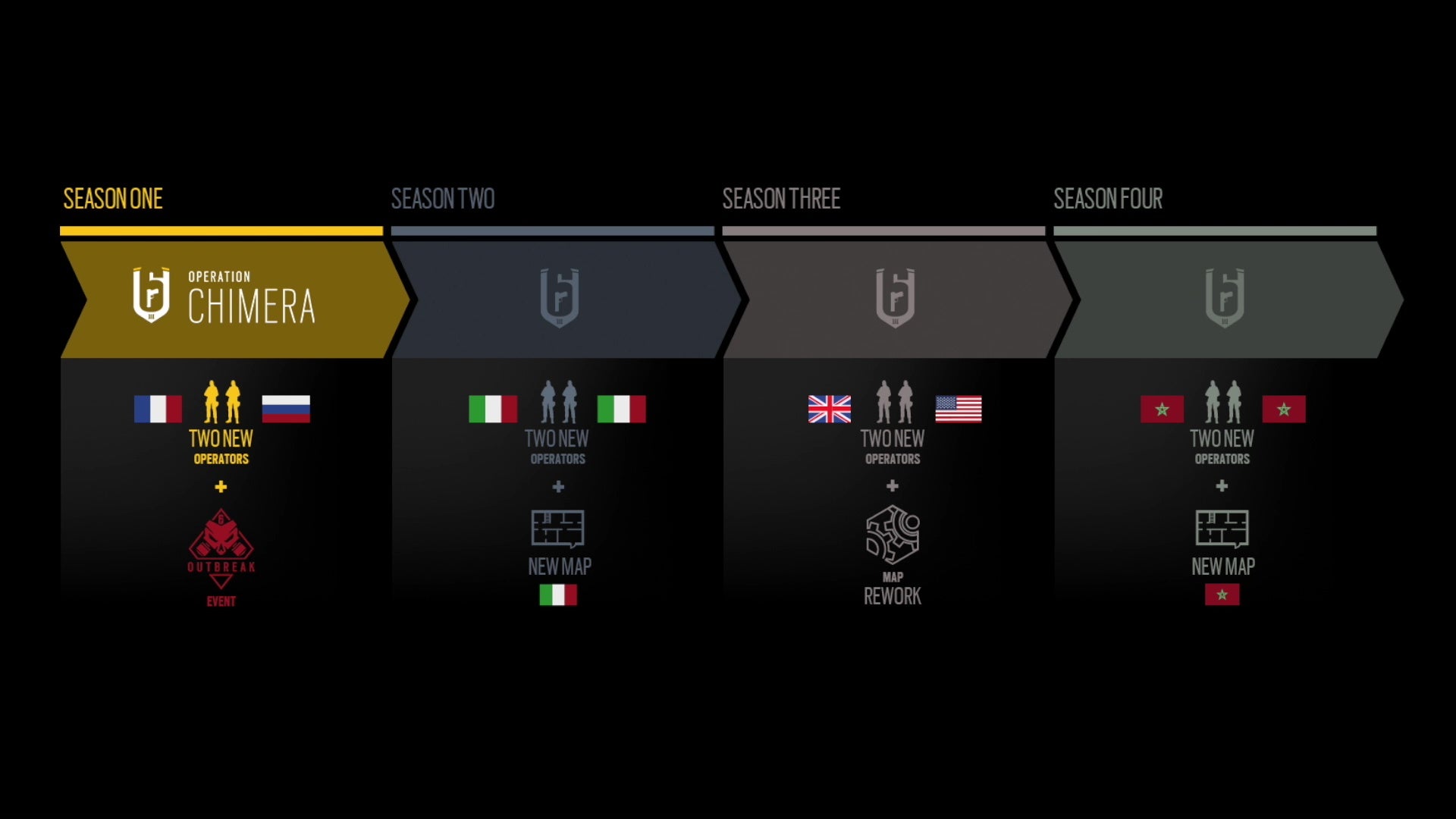 When people talk about games as a service not necessarily being a bad thing, Rainbow Six Siege is one of the games they look to as a positive example.

Beginning with the new Year 3 DLC season that starts on March 3, each version of the game aside from the Starter Edition will have all 20 base operators unlocked for free.

The new Pick & Ban mode is one that'll add another layer of strategy and mind games to pro games, but it'll eventually be available for normal players to use as well.

Plans to improve Pro League include Pick and Ban, where each side gets to ban one attacker and one defender from the map.

Here's something new: while most games these days have sequels being cooked even before the first entry is released, it seems Ubisoft's super successful first-person shooter, Rainbow Six Siege, won't be going the same route. 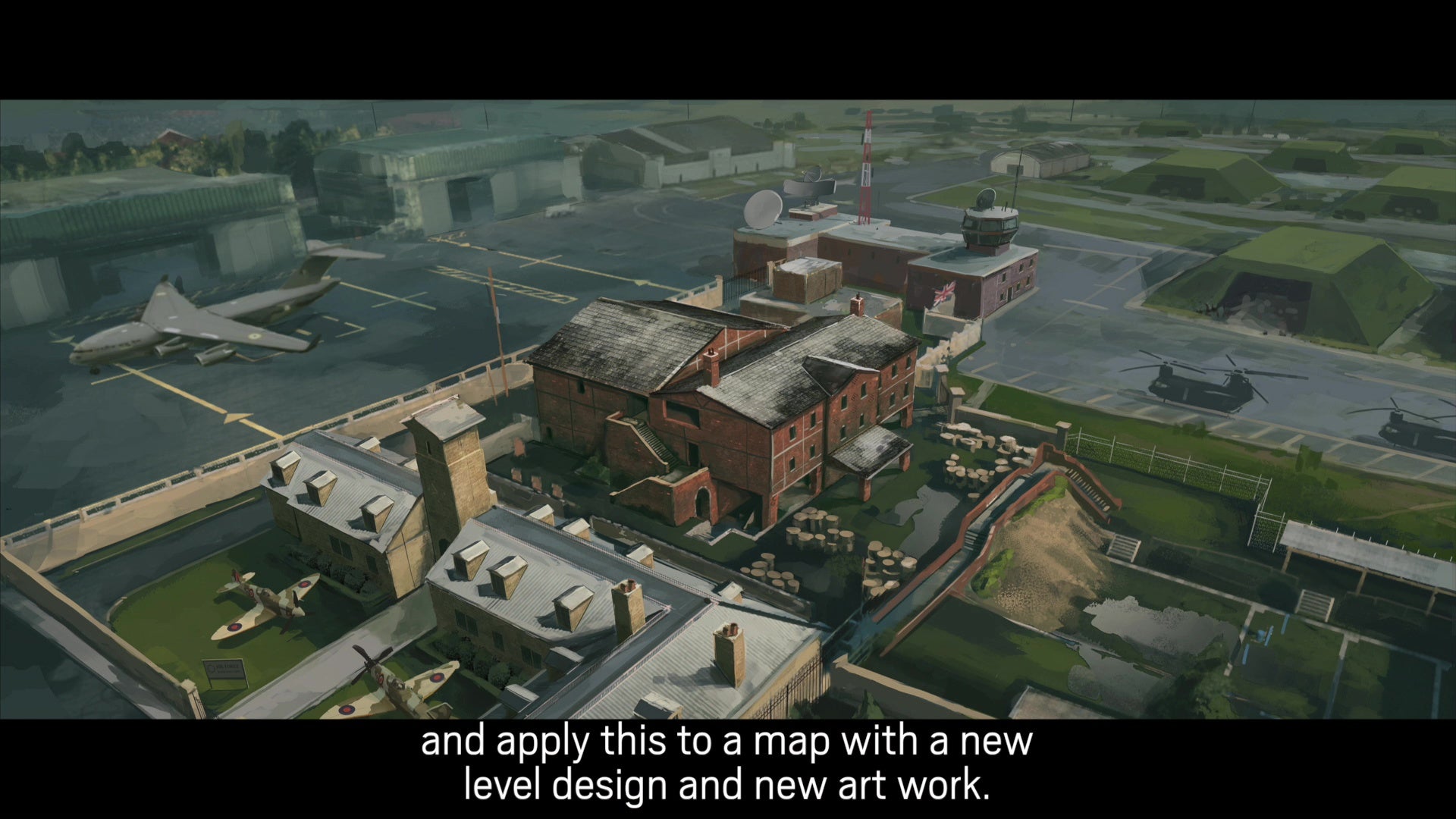 New version of Hereford Base

The premise is that an alien epidemic has landed in the small town of Truth or Consequences, New Mexico, and the Rainbow Six has been sent to deal with it with a three-man squad.

In the future all weapon attachments will be free and unlocked from the go. The Rainbow Six team discussed the buffs in the Pick & Ban video while saying that the drive behind the changes was to make sure they're "improving the meta to make sure our game modes withstand the test of time".

Some maps will be renovated and rebalanced.

The map "Yacht" is coming back to casual. Hereford is the first map to be reworked, while Clubhouse is the first to be buffed, with work completed by the end of season 2. Bar-room and Top floor will both be buffed.

Lan-competitions will happen. Dreamhack got name dropped but didn't catch the context.

To begin with, they reiterated that Siege is here to stay as there is no sequel now in the plans and they hope to keep updating the game for a long time.

Cyclone Gita to drench large chunk of the country