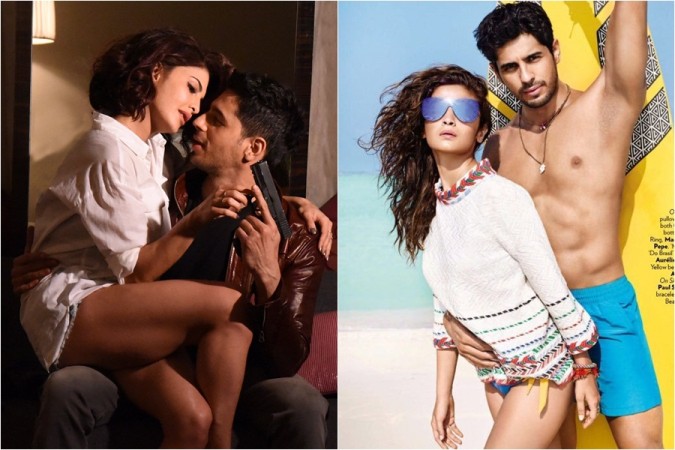 Almost a month ahead of the release of Tiger Shroff-Disha Patani starrer Baaghi 2, the makers of the film have officially announced the release of the third film, Baaghi 3 which again stars Shroff and will be helmed by choreographer-turned-director Ahmed Khan.

Nadiadwala Grandson took to its Twitter handle on Monday to share a picture of the annoucement of the new venture. The collections of the Baaghi 2 may further boost the confidence of the makers. Then we also have a YRF's untitled action film featuring Tiger with Hrithik Roshan coming out soon. The movie stars Disha Patani as the female lead.

While the name of the leading lady has not been revealed, the movie will be helmed by choreographer-turned-filmmaker Ahmed Khan.

If you think that this is incredible, wait till you hear about how they are going to launch the trailer! "I am happy to announce this film even before the trailer of Baaghi 2 is out". The film is co produced by fox Star Studios and will hit the Siver Screen on 30th March 2018.

Talking about his role in the film during an event, Tiger, who has gained 5 kilos especially for the character, said, "It's really a challenging film for me".

The makers of the Baaghi franchise have already announced the third instalment of the film starring Tiger Shroff. Together, we have a great story to tell in Baaghi 3. Tiger is talented and dedicated, so is Ahmed Khan. 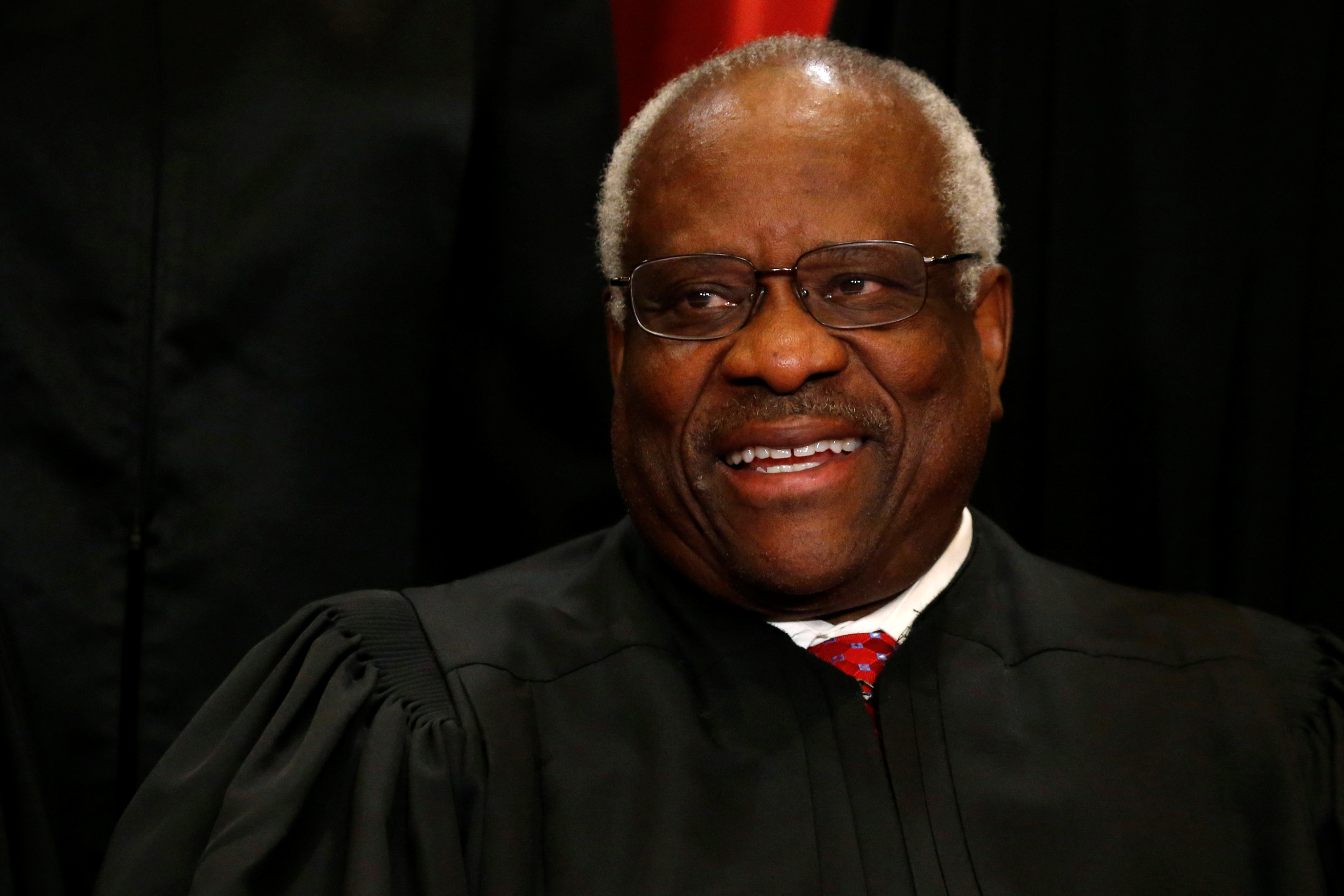