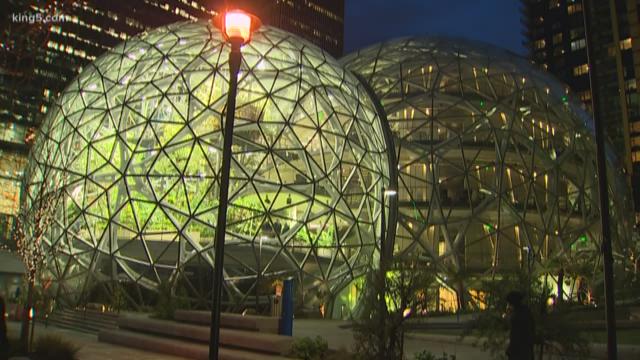 The Spheres' three glass domes house some 40,000 plants of 400 species. Similar projects also include the Eden Project in Cornwall, UK, and the cooled conservatories at Singapore's Gardens by the Bay. All three units share an open-plan indoor area that is filled with thousands of plants, which can be viewed from multiple vantage points.

The facade's geometric pattern is derived from a shape found in nature, known as a Catalan solid. Instead of enclosed conference rooms or desks, there are walkways and unconventional meeting spaces with chairs.

The spheres can accommodate 800 people at a time, and Amazon will use employee badges to monitor time spent inside and make sure no one hogs the tree fort.

Just inside is a five-storey wall covered with greenery. The Spheres also feature more than a dozen plants that are extinct in the wild or are part of ongoing conservation efforts.

Numerous plant species at The Spheres are from cloud-forest ecosystems, which are typified by cool, humid conditions.

Amazon opened a new office on Monday shaped as a series of glass spheres containing an indoor rainforest. At night, temperatures can drop down to 55 degrees while the humidity climbs up to 85 percent.

Amazon has invested US$3.7 billion (RM14.4 billion) on buildings and infrastructure in Seattle from 2010 to summer 2017, a figure that has public officials competing for its "HQ2" salivating. While cities across North America are vying to host the Seattle-based company's second headquarters, the world's largest online retailer continues to expand its main campus.

A visitor center called The Understory will be open to the public and provide insight into the science, engineering and plants at the facility.

Non-Instagram photography is by Amazon. 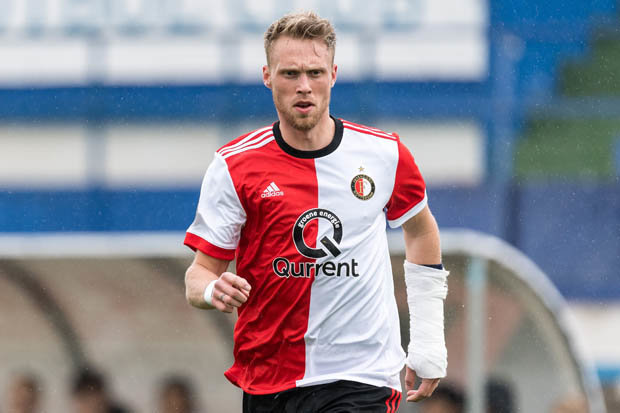